By Michael Bramadat-Willcock | News, La Ronge, Saskatchewan | May 4th 2020
#487 of 1611 articles from the Special Report: Coronavirus in Canada 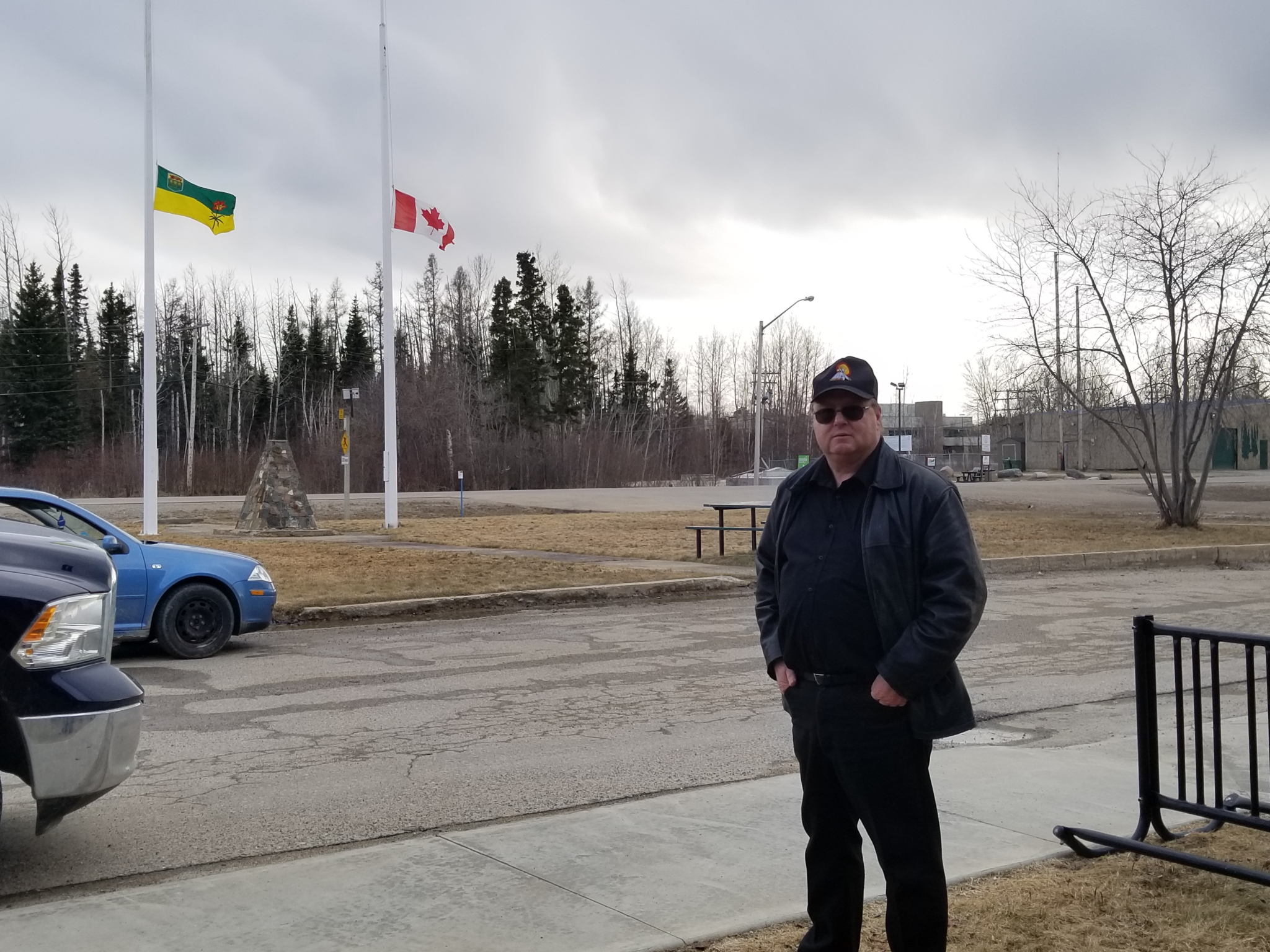 The town of La Ronge, Sask., stepped in line with its neighbours on Sunday as council voted to request that the province include it in travel restrictions for the Northern Saskatchewan Administration District (NSAD). In doing so, La Ronge switches gears after having previously asked to be excluded from travel restrictions in the far north.

Last week, the town of La Ronge sent a letter to Saskatchewan Premier Scott Moe asking that the province redraw the boundaries of a public health order to exclude the municipality from increased restrictions on travel.

As a result, Moe announced a public health order on Thursday that includes tightened travel restrictions for northern residents covering all communities in the NSAD ⁠— except La Ronge and Stony Rapids.

Now La Ronge is asking for that exemption to be removed so the town is included in the travel restrictions. Until a letter is sent and approved by the province, the exemption remains in place.

The public health order states northern residents must remain in their local communities and practise social distancing. Exceptions will be made only for critical trips, such as collecting groceries and going to medical appointments.

“We work together for so many things. We have one fire department and it goes everywhere. We have one garbage dump and everybody uses it. Same with the water. And then suddenly we didn’t even bother working with them on something as important as that and I really feel bad about that, I personally do,” Woytowich said.

The letter also asked that the town be “consulted on any matter in advance that will have an impact on our community.”

“The reopen Saskatchewan plan has to put people first. We know that the business community is struggling and we know that that’s temporary, but when you close a casket on a loved one, that is permanent," Jordan McPhail.

La Ronge council members said the province announced the town would be exempted before telling them about it. They also said the province should have consulted further before putting La Ronge in the spotlight with a travel exemption that was broadcast nationwide.

“I changed my mind (about the vote) 10 minutes after I got home that night. I realized I made a mistake and that, quite frankly, we were interested in all these cabin owners and everything else and their ability to come, when the truth is that the town of La Ronge should only be concerned with (residents),” Woytowich said.

“With this decision, the town has gotten on the same page as the village and the band so that we can all work together to make sure that we don’t get the virus here.”

Concerns for the tourism industry, local business and property owners were cited in the letter to the premier.

The letter also expressed a desire for the town to be “rewarded rather than punished” for following social-distancing guidelines and not having a reported case in the community to date.

The special meeting on Sunday was called by town councillor Matt Klassen to talk about addressing “COVID-19 related issues” with Lori Carr, MLA for Estevan and minister of government relations, who was not present.

Until being amended the motion fell short of the wording necessary to reverse the exemption that was previously requested and was revised following extensive debate to which reporters were not privy.

Klassen had previously told CBC Saskatoon that he thought the travel ban would hurt cottage owners and that the province had “overreacted” to the ongoing COVID-19 outbreak in La Loche by putting restrictions on the entire administrative district. He was not identified as a councillor in the article.

The mayor said that the argument of “I’m only going to La Ronge” would have risked becoming a loophole for people travelling to other parts of the north that aren’t open.

“Whether you agree with it or not, at least everybody’s on the same page. In my opinion, ... the town of La Ronge joining all the other communities in the same battle should make it easier for our provincial government to work with everybody without having somebody throw the equivalent of a monkey in the ointment.”

The Sunday motion further recommends that checkpoints be set up on the highways to the south and north of La Ronge, with locations decided through consultations with Lac La Ronge Indian Band and Air Ronge.

It also requests that data collection from these checkpoints be shared with tri-community leadership and for stricter restrictions to be placed around communities with known cases of COVID-19.

“We had a good showing from the council and ultimately we were successful today,” said councillor Jordan McPhail. McPhail has consistently supported travel restrictions. It was ultimately McPhail’s amendment to the motion that made the request for the exemption to be lifted. Mayor Woytowich credited him with helping the rest of council see the light.

“The reopen Saskatchewan plan has to put people first. We know that the business community is struggling and we know that that’s temporary, but when you close a casket on a loved one, that is permanent. We have to make sure that the people of our municipalities and our province are put first,” McPhail said.

“I want to thank the public for reaching out to the council. Since last week, my phone has been blowing up … At the end of the day, it's the local heroes that have stayed engaged and reached out to their leaders to make sure that their voices are being heard at that table.”

Mayor, you are serving your

Mayor, you are serving your people well. Good for you that you did not let your ego get in the way here, and that you showed respect for your neighbours. I'd vote for you in a heartbeat.