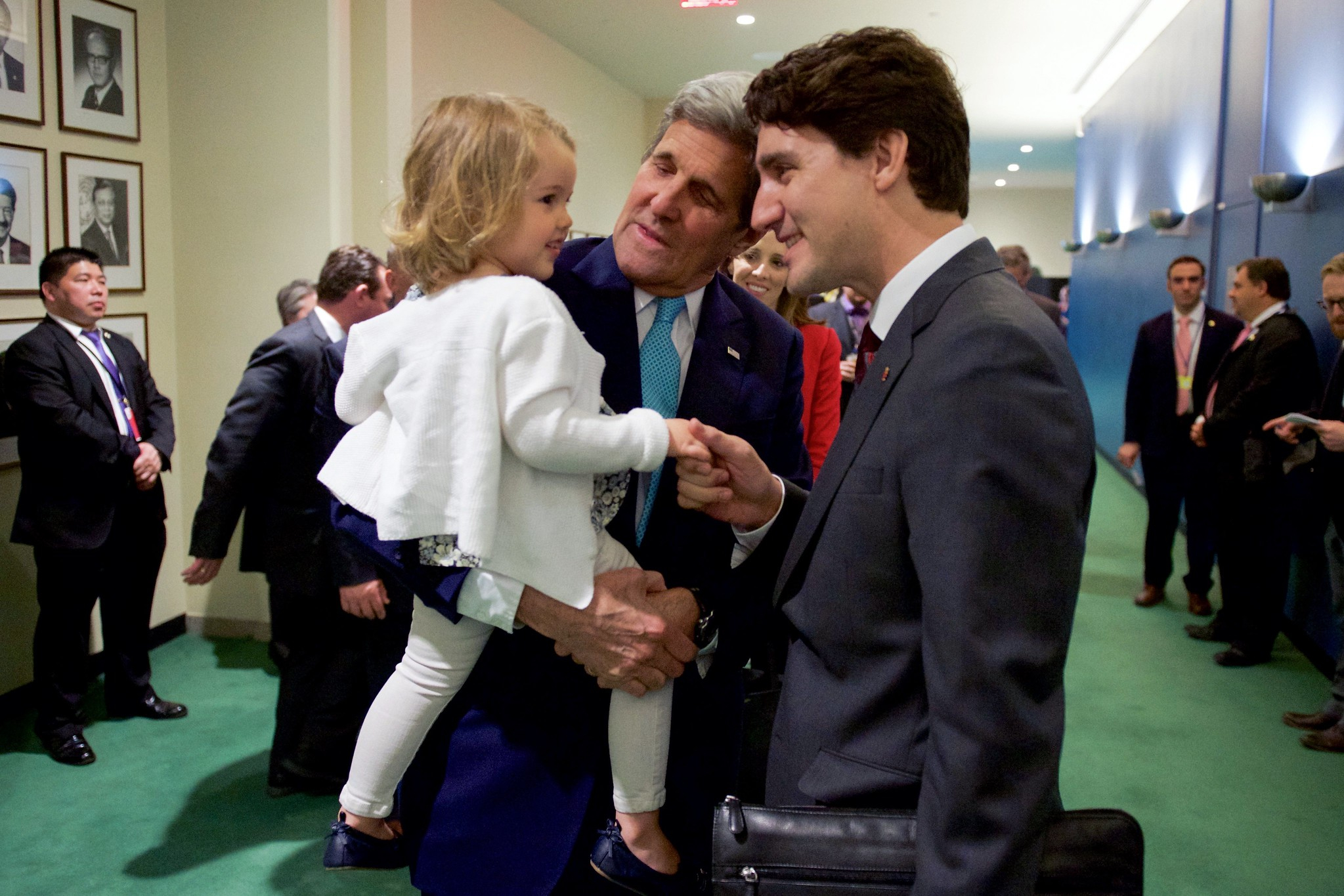 The president of the Canadian Labour Congress is hoping Joe Biden’s efforts while in office will put pressure on Canada and the provinces to “move much faster” in adopting ambitious climate and employment policies.

Hassan Yussuff said he felt Biden, the United States president-elect, has been signalling that he’s determined to take the climate crisis seriously, and there is now widespread recognition in the U.S. that there can be millions of new jobs for workers in a low-carbon economy — with the right government leadership and significant investments.

“I’m hoping with the new administration, there will be accelerated and aggressive action to get back into the game as quickly as possible. And I think that will help Canada recognize that we only have one choice here: We’ve got to set some very hard targets that are going to need to be achieved,” said Yussuff.

The labour leader, who co-chaired a federal task force that looked at how to fairly provide for workers in coal mines and coal-fired power plants across Canada as the government moves to end coal power nationwide, also said setting climate targets will have to go hand-in-hand with developing a strategy around protecting workers.

“An absence of that will put people’s livelihoods in jeopardy,” he said. “We’ve got to create jobs to replace the jobs that might be lost in the transitional period ... I’m hoping their (Biden’s) strong leadership and aggressive leadership can certainly boost the efforts here at the provincial and federal level to say, ‘Hey, we’ve got to move much faster,’ because our American friends are going to keep the pressure on Canada.”

Biden said Kerry would sit on the National Security Council, bringing a climate perspective to the White House Situation Room.

Kerry is credited with helping negotiate the Paris climate accord, and has a long history of working on environmental issues, from representing the U.S. at international climate summits to working on bipartisan climate change legislation in the U.S. Senate.

In a short speech after Biden introduced him, Kerry wasted no time putting foreign nations on notice, saying, “No country alone can solve this challenge” and that “to end this crisis, the whole world must come together.”

At next year’s international climate conference in Glasgow, Kerry said, “all nations must raise ambition together, or we will all fail together. And failure is not an option.”

“The road ahead is exciting, actually — it means creating millions of middle-class jobs, it means less pollution in our air and oceans. It means making life healthier for citizens across the world. And it means we will strengthen the security of every nation in the world,” said Kerry.

Any broad-based U.S. climate action is going to have an impact on Canada, as the largest foreign supplier of crude oil to the U.S., noted Yussuff.

Canada accounts for almost half, or 48 per cent, of U.S. crude oil imports and over a fifth of U.S. refinery input. The U.S., in turn, is practically Canada’s only oil customer: 98 per cent of Canada’s oil exports flow south across the border.

Biden said during the presidential debate that his intention was to “transition from the oil industry ... over time” to renewable energy, and his platform called for the U.S. to achieve net-zero carbon pollution “no later than 2050.”

Last week, the Trudeau government tabled Bill C-12, which, if passed, would require that Canada set national carbon emissions targets every five years from 2030 until it reaches net-zero emissions in 2050.

Canada already has a 2030 emissions reduction target — reducing emissions by 30 per cent below 2005 levels — that federal government projections have shown the country will overshoot unless more is done to cut pollution. Nevertheless, the Trudeau government committed in the last election campaign to exceed that 2030 target, although it has not yet explained exactly how it will get there.

The bill also requires the government to draw up emissions reduction plans for achieving the targets, and provides a range of public reporting requirements to demonstrate progress, as well as an advisory body tasked with providing advice to the minister. Advocates say the bill itself will create a powerful legal incentive that could help Canada finally achieve its targets after missing every one since 1992.

Yussuff said it was clear that any greenhouse gas reduction plan from the federal government will necessarily impact fossil fuel employment in some way, although it was difficult to judge precisely how without a target and a timeline in place. He said federal and provincial governments will need to outline how they intend to assist workers going forward.

The Task Force on Just Transition for Canadian Coal Power Workers and Communities that he co-chaired toured facilities, visited communities and met with workers. It discovered a pervasive fear over the impact to communities of a coal shutdown, as well as deep mistrust and suspicion of government and a frustration over being labelled as dirty. The group recommended significant federal spending on new infrastructure and financial, jobs and training programs for workers.

The lessons learned from that task force include the importance of starting early, said Yussuff, and creating an inventory of skills that workers currently have, as well as identifying who is likely to retire before facilities close or are converted to other technology.

Some of those workers will need a bridge to retirement, which could mean better support on the company pension plan, while others will need updated skills where governments could provide support for new programs. It was important to get the ball rolling while workers are still at their current jobs, he said.