Ontario credit union goes all in on responsible investing 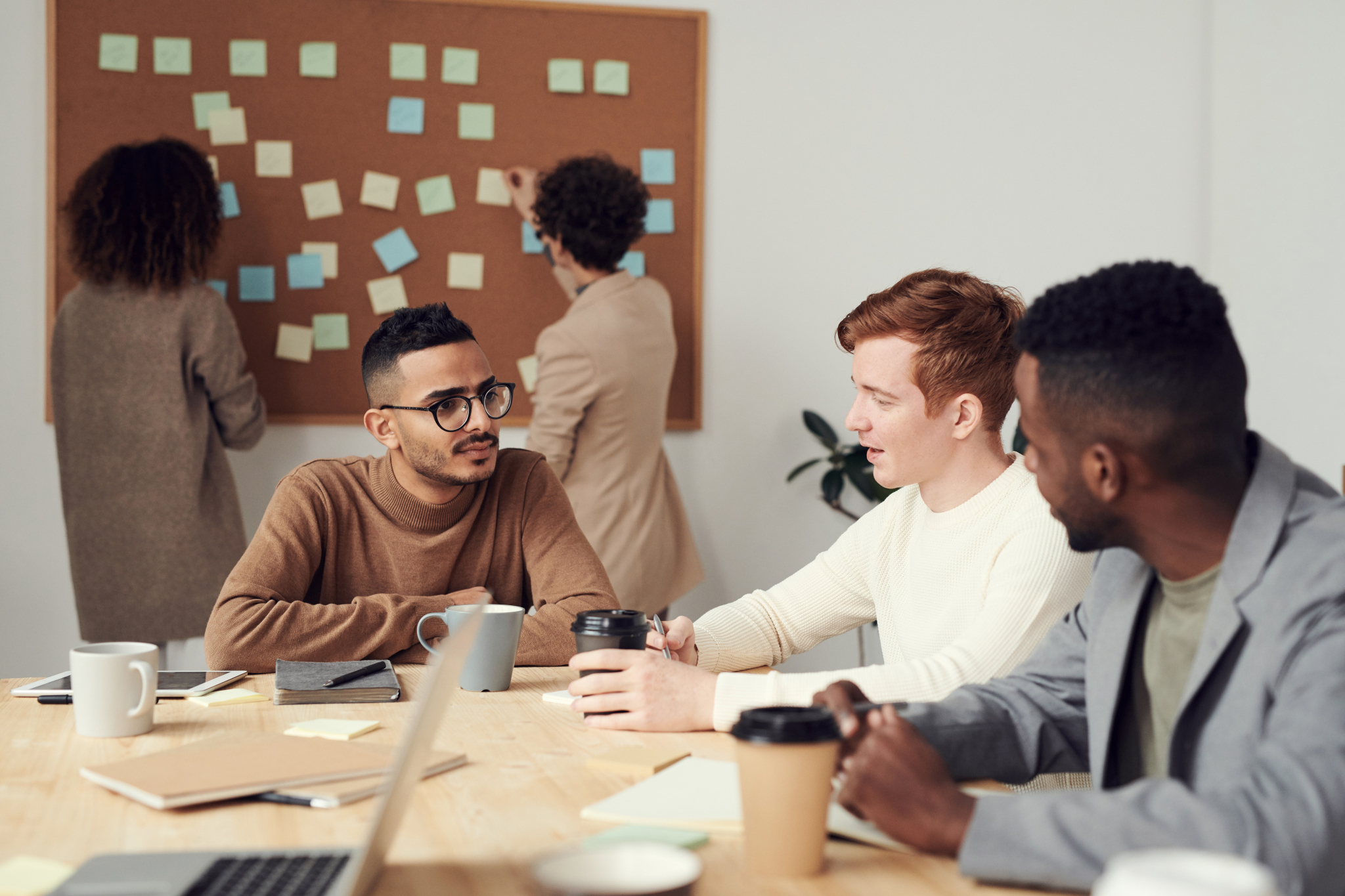 Boardroom diversity is one of the factors ESG investors consider when assessing portfolio companies. Photo by fauxels / Pexels
Previous story
Next story

A credit union in southwest Ontario is going all in on responsible investing (RI), a growing movement that argues companies with robust environmental, social and governance (ESG) practices in place outperform the broader market over the long term.

Come May, Libro Credit Union says its members looking to open a new mutual fund will only be able to choose from options offered by its partner, NEI Investments, a firm that has been tilling this field for three decades now.

“Like the broad market, we’ve seen in the last five years not just demand for this type of investment, but really an expectation from investors that the companies they invest in, the companies they choose to do business with, they can't just be for the shareholder anymore,” said Paul McQueen, Libro’s vice-president for wealth.

He said the RI concept of a triple bottom line, which accounts for people, profit and purpose, is “really starting to resonate” with the credit union’s members, and that demand for Libro’s existing RI options has been growing at around 120 per cent a year, compared to 12 to 15 per cent growth in its other funds over the last five years.

Canadian assets held in ESG funds grew to $3.2 trillion in 2019, comprising almost two-thirds of the country’s investment industry, the Responsible Investment Association of Canada (RIA) said in a report from November last year.

The credit union’s move received an overwhelmingly positive response when announced at its annual meeting last week, Libro’s McQueen said, with the main reservation coming from a mistaken belief that investing responsibly comes at the expense of financial performance.

“It’s going to generate higher longer-term returns at a better societal cost, and we think that’s a decent trade off,“ he said, noting that between 15 and 20 per cent of Libro’s existing assets under management are held in RI funds.

Existing investors can choose to stay in their existing funds but will be educated about the options and encouraged to shift. Since Libro does not sell its products with deferred sales charges, there would be no cost for members to switch, McQueen said.

A southwestern Ontario credit union with $1 billion under management will shift next month to offering mutual funds exclusively focused on #ResponsibleInvesting. #ESG

That result is mirrored in a study of U.S. mutual funds (PDF) conducted by the Morgan Stanley Institute for Sustainable Investing in the same year, which also found RI funds were more likely to be less volatile than the average.

Canada’s biggest banks have been slower to shift their focus, with the country’s top five financial institutions all absent from a new global banking coalition for net-zero emissions that launched earlier this month and includes peers such as HSBC, Barclays, Bank of America, Citi, Morgan Stanley, BNP Paribas, Santander, Credit Suisse and Deutsche Bank.