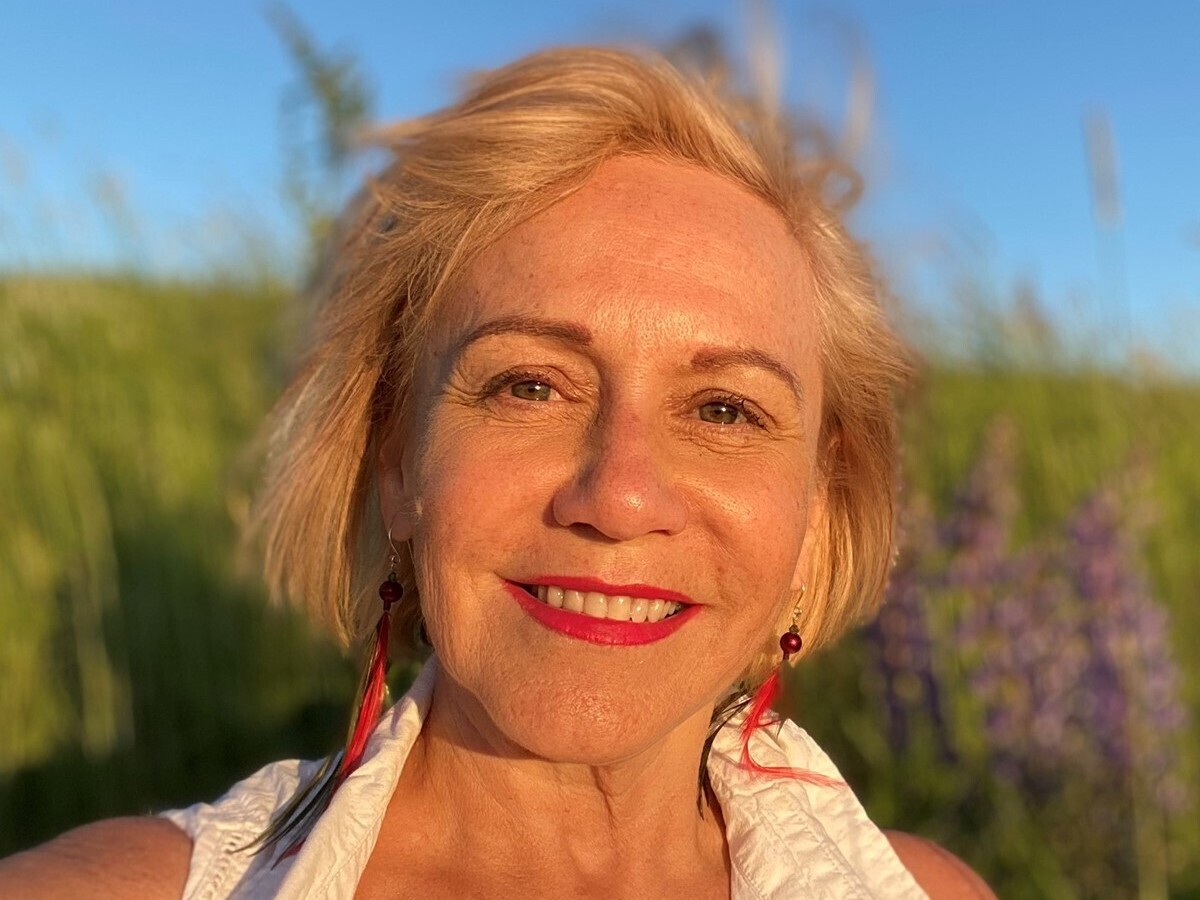 MP Lenore Zann's bill to address environmental racism successfully passed through committee and will be reported to the House of Commons. Photo from MP Lenore Zann's office
Previous story
Next story

A private member’s bill aiming to address environmental racism successfully passed through committee Monday and will be reported to the House of Commons this week.

“This is a major step forward,” said Liberal MP Lenore Zann, who sponsored the bill. “It's an exciting day.”

All committee members except the Conservatives voted in favour of the amended bill.

If passed, Bill C-230 would require the federal government to collect data on links between environmental hazards, race, socioeconomic status and health, and compel the environment and climate change minister to develop a national strategy to address the harms caused by environmental racism.

The Bloc Québécois and Conservative Party opposed the bill initially, but the Bloc has changed its tune thanks to amendments removing references to measures that could infringe on provincial jurisdiction.

“This includes removing the requirement to assess the administration and enforcement of the environmental laws in each province,” Liberal MP Lloyd Longfield said in committee, acknowledging that “protection of the environment is a shared jurisdiction among the different levels of government.”

Bloc Québécois MP Monique Pauzé said the concern was that the bill would enable the federal government to interfere with provincial responsibility, but this amendment addressed those concerns.

“We're really pleased to see this, and we'll be supporting the Liberals,” she said in committee Monday evening.

According to Zann, several additional amendments also strengthened the bill.

A bill aiming to address environmental racism successfully passed through committee Monday and will be reported to the House of Commons this week. “This is a major step forward,” says MP @ZannLenore. #cdnpoli

An NDP sub-amendment strengthened language calling for the collection of data on links between race and environmental hazards by changing the word “may” to “must” to ensure data collection takes place.

Zann said it was important to her that environmental racism remain the focal point of the bill and that she fought to keep it first in the title.

“I'm extremely relieved and very glad to see amendments that I believe will actually strengthen the bill,” Zann said in an interview with Canada’s National Observer. “It was a very nice collaboration between the Liberals and the NDP and the Bloc Québécois.”

The amended bill will be reported to the House of Commons this week, and if the Bloc’s newfound support continues, it will likely pass to third reading.

“The fact that this comes on National Indigenous Peoples Day, I think, is very symbolic and very emotional,” said Zann. “It's very moving for me, because it is their interests, and Black Canadians and racialized communities and marginalized communities, whose struggles and victories are at the heart of this bill.”