What did Alberta do with $1B from Trudeau for O&G cleanup? 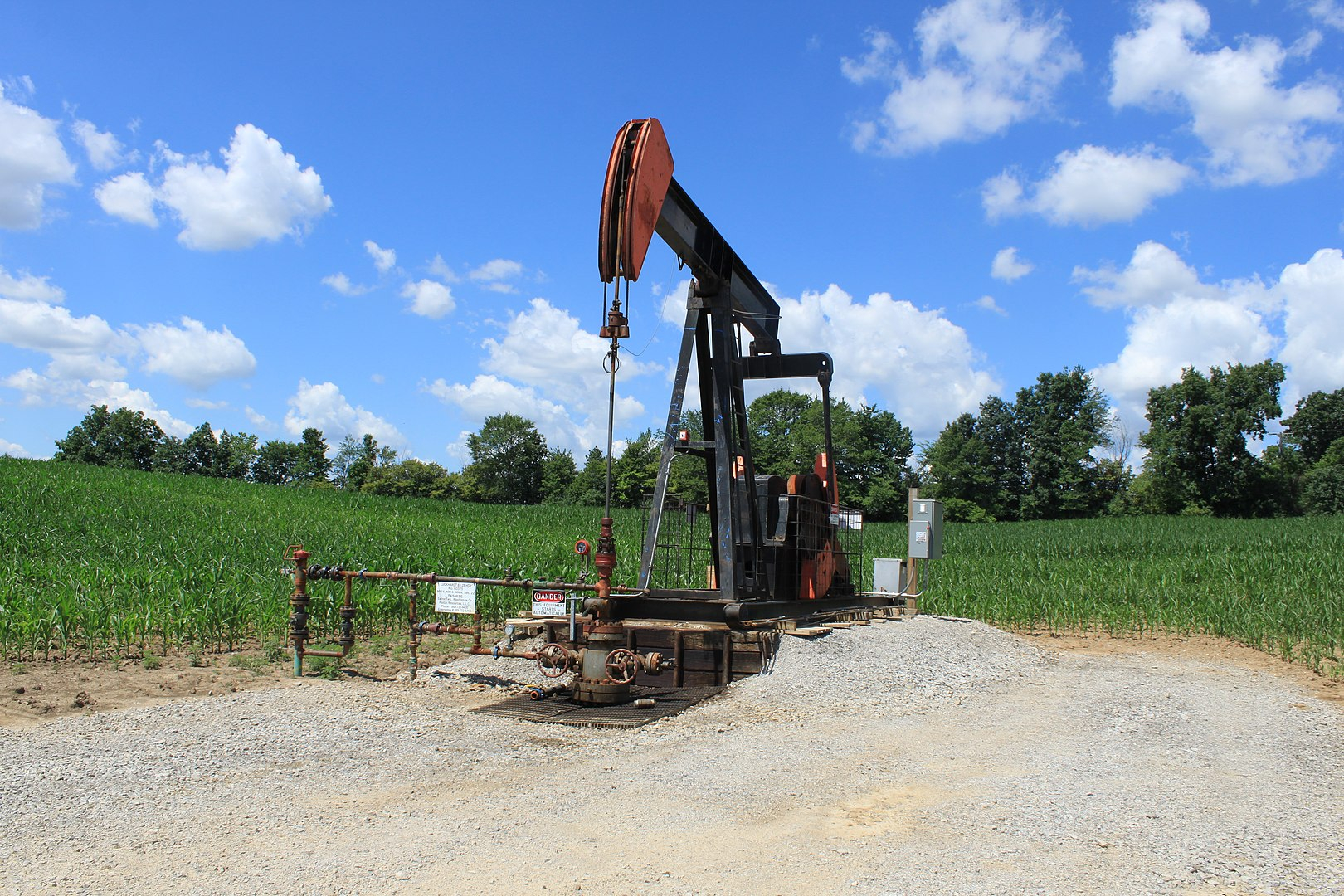 In 2020, Alberta was promised $1 billion in federal funding to clean up the province’s approximately 168,000 abandoned and inactive oil and gas wells. Photo by Dwight Burdette / Wikimedia Commons
Previous story
Next story

Federal funding to clean up Alberta’s inactive oil and gas wells was not well spent and “amounts to little more than a bailout to the oil and gas industry,” according to a new report by the Parkland Institute and Oxfam Canada.

In April 2020, the Alberta government received $1 billion of $1.7 billion in federal funding to clean up abandoned and inactive oil and gas wells through a Site Rehabilitation Program (SRP), which provides grants of between 50 to 100 per cent of costs for well, pipeline, and facility closures and reclamations. The province is home to approximately 168,000 inactive and abandoned oil and gas wells in need of remediation.

When the funding was first announced, the federal government framed it as an opportunity to reduce greenhouse gas emissions, create jobs, further Indigenous reconciliation and contribute to an inclusive economic recovery.

The report set out to assess whether the $1 billion was spent in a way that achieved positive social and environmental justice outcomes based on publicly available data.

“What I found was essentially just a lot of window dressing,” said report author Megan Egler, a natural resources PhD student and researcher with the Parkland Institute. “On the surface, the program looks really great, but there was a huge lack of transparency and very little evidence to suggest that the program is, in fact, achieving what it set out to do.”

In a statement sent to Canada’s National Observer, Alberta Energy Minister Sonya Savage said, “The report from Parkland Institute and Oxfam Canada contains a number of inaccuracies and fails to reflect the significant progress made by Alberta’s government on addressing a number of issues it identifies.” Her statement said the $1 billion being directed through the SRP is “to get Albertans back to work by speeding up well, pipeline, and site closure efforts in the energy sector.”

The statement did not specify what the inaccuracies were, but added that the grant funding has created more than 1,900 jobs so far, and that the SRP “keeps Alberta’s oil field service companies working during these difficult times.”

As part of the SRP, the Alberta government promised to create 5,300 jobs and is on track to achieve roughly 90 per cent of that goal, but the report found one “job” only equates to roughly one year of employment, meaning these positions are likely temporary.

The report also notes that there are legal obligations for companies to do cleanup work outside of public funding, but when the SRP was announced, there was widespread work stoppage in well closure activities as companies awaited grants.

A note from a meeting held on July 6, 2020, with Alberta Energy and the Environmental Services Association of Alberta read, “Several companies had cancelled spending based on anticipated funds from the AB SRP.”

$1 billion in federal funding to clean up Alberta’s inactive oil and gas wells amounts to little more than a bailout for the oil and gas industry, finds a new report by @ii_megegler, who says, "The public is footing the bill." #cdnpoli #OilAndGas

Egler said this suggests at least some of the jobs created by the program would have existed without it, and that oil and gas producers are using the grant funding to replace activities they would — or should — have performed regardless.

The Alberta government only disclosed how many jobs were created, and Egler had to dig deeper to discover most of the jobs are likely temporary. She said this lack of transparency and publicly available data poses a problem.

Performance measures used to assess the SRP internally are not publicly available and neither are the locations of sites being cleaned up under the program.

The SRP also doesn’t include environmental targets, assess methane reductions, or prioritize wells based on environmental risk, despite a federal commitment to reduce methane emissions by 40 to 45 per cent by 2025 and the high mitigation potential of emissions from abandoned wells.

Instead, Egler said the program appeared to target sites that relieve financial obligations of the government and industry.

Of the $1 billion, $500 million was traceable and the report found over half of those traceable funds went to only 15 companies and Canadian Natural Resources Limited was allocated over $100 million, despite reporting 21 consecutive years of dividend increases, according to the report.

“The majority of the money that was relieving the environmental liabilities of these oil and gas producers was going to companies that were not the ones that were at risk of insolvency,” said Egler.

This violates the “polluter pays principle,” which says companies or people that pollute should pay the costs they impose on society. The SRP claimed to uphold this principle by giving grants to contractors instead of oil and gas producers, but Egler said, “at the end of the day, the money was relieving a financial liability for the oil and gas companies,” which runs counter to the principle.

“The public is footing the bill where corporations are more than able to pay up in a lot of these cases, and where they are legally obligated to do so,” said Egler. “There’s very little transparency around what companies are benefiting the most from this program… Then when you dig in, there's a lot of suggestive evidence that (it is) simply a corporate bailout.”

She says the $100 million earmarked for cleanup on Indigenous lands is one positive step, but Alberta government data shows less than one per cent of completed well remediation sites were selected by Indigenous peoples and only 5.5 per cent of the sites nominated for remediation by Indigenous communities have been cleaned up, according to the report.

Savage’s statement also said the program “will see a high volume of environmentally significant work completed in a short time” and that the Alberta government is working with an industry advisory committee and an Indigenous roundtable to “help make continuous improvements to the program and its processes.”

Egler expects more programs like this in the future, and says we need to watch carefully to ensure public funds are actually furthering environmental and employment goals for the public benefit.

“I would expect that when public dollars are being spent for this kind of thing, that as the public, our health and safety and even our financial well-being is the priority of the program,” said Egler. Based on her report, there is no evidence this is the case with the SRP.

I would have been surprised

I would have been surprised if this program did anything other than what has been exposed by this article. Just another subsidy to the fossil fuel industry - and a try to get some votes by the Liberal Party.
btw Trudeau did not give the money - Canadian taxpayers did.
Thanks!

Time to sue the Accountants

Time to sue the Accountants and Auditors of these companies for negligence, a fund should have been set up to cover these liabilities, its basic accounting. I am tired of having to foot the Bill, remember the Giant Mine in the Yukon, Taxpayers are on the hook for $2 billion and counting