This election could decide how Canada fights plastic pollution. Here's where the parties stand 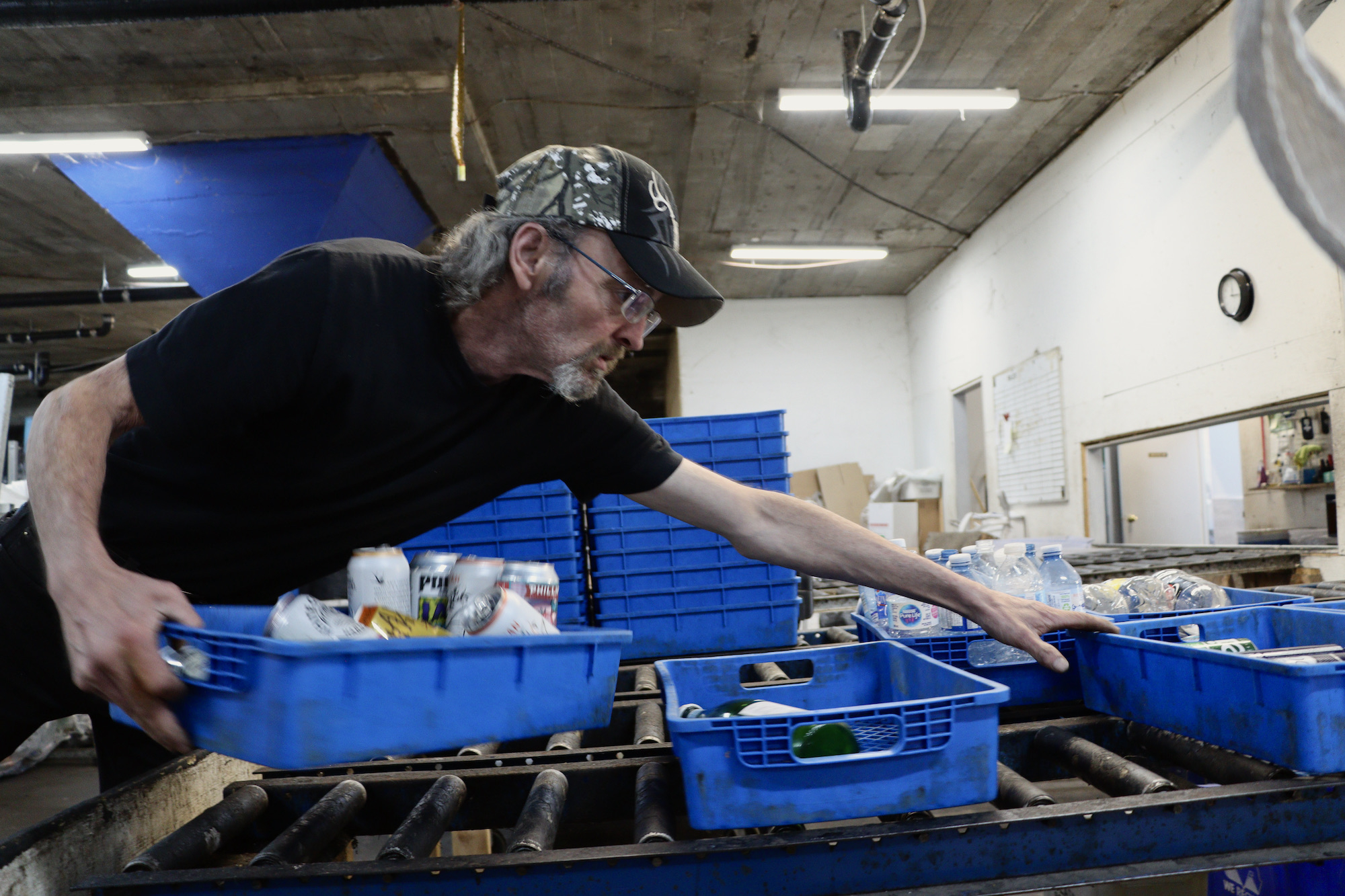 Plastic beverage bottles are one of the few plastic items that are currently successfully recycled in Canada. Photo by Marc Fawcett-Atkinson
Previous story
Next story

Climate change and COVID-19 aren't the only issues on the ballot for Canadians when they head to the polls in a few weeks. Plastic is driving a global pollution problem that is choking our environment and potentially harming human health, and Canada's future efforts to end it are on the line.

Each year, Canadians produce millions of tonnes of plastic waste. Over 90 per cent ends up in landfills or the environment. The remainder is recycled, according to a 2019 report commissioned by Environment and Climate Change Canada (ECCC), but observers warn some waste destined for recycling likely ends up in incinerators and cement kilns, or is shipped overseas illegally.

Plastic also plays a role in deciding the future of the oil and gas industry. As the world shifts to renewable energy sources, fossil fuel companies are banking on plastic production to fuel their growth — a move that could drive greenhouse gas emissions.

The previous Liberal government in May listed plastic as toxic under Canada's main environmental law. The decision was the first in a suite of planned regulations — including a ban on six single-use items, like plastic straws and six-pack rings — aimed at reducing Canada's plastic waste and pollution. While environmental advocates largely applauded the move, many warn Canada's next government will need to implement stronger regulations to tackle the plastic problem.

"For so long, governments have tried to tackle plastic pollution from the waste end through trying to improve... the fiction of recycling plastic," explained Elaine Macdonald, director of Healthy Communities for Ecojustice, an organization advocating for better environmental laws. "The only solutions that are really going to make a dent now are going to be the ones that are targeting non-essential plastic production."

Canada's National Observer scoured the four main federal parties' platforms for their positions on key issues in the plastic debate, from recycling to regulations, to see what the future could hold for plastic in Canada. (The Bloc Québécois doesn't mention plastic in its 2021 platform.)

In 2019, the former Liberal government announced plans to ban six harmful single-use plastic items: plastic checkout bags, straws, six-pack rings, stir sticks, plastic cutlery and food containers made from hard-to-recycle plastics. Many of these items are ubiquitous; for instance, Canadians use up to 15 billion plastic bags each year, according to ECCC.

While environmental advocates welcomed the move, many pointed out the banned items only represent a small portion of the single-use plastic Canadians use. Ending plastic pollution will require wider bans to force companies to develop better reusable materials on top of regulations curbing new plastic production, they said.

Climate change and COVID-19 aren't the only issues on the ballot this election: Plastic is driving a global pollution problem, and Canada's future efforts to end it are on the line. #cdnpoli #elxn44

Is plastic a toxic substance?

Earlier this spring, the federal government designated plastic as "toxic" under the Canadian Environmental Protection Act (CEPA), Canada's primary environmental law. A material can be considered legally "toxic" if it harms human health, the environment or biodiversity. Plastic pollution, which harms marine animals and birds, meets those criteria, according to an ECCC study.

The designation opens the door to future regulations on plastic, such as bans on some items, rules requiring plastic sold in Canada to contain a certain amount of recycled materials and potential curbs on plastic production. The decision was opposed by Canada's plastics industry, and several major plastic producers have since launched legal action against the federal government's decision.

Can recycling solve the problem — and who pays for it?

Plastic recycling didn't exist until the 1970s, when it was "formalized and launched" by the Container Corporation of America in response to growing concern over the material's environmental impact. Recycling promised to transform used plastic into new products — if people and governments took on the responsibility for sorting and collecting millions of tonnes of used material each year, explains Max Liboiron, a plastic expert and professor at Memorial University.

Decades later, recycling has mostly failed. Only about 305,000 of the millions of tonnes of plastic waste generated in Canada is recycled, according to a 2019 ECCC report. Despite these dismal numbers, all the parties have promised to improve Canada's plastic recycling:

Plastic pollution is a global problem. Will Canada help solve it?

Every day, Canadian companies send about 80 truckloads of plastic waste into the U.S. The shipments are a key part of a plastic trade between the two countries worth $18.8 million, but it's unclear whether they are recycled, stuffed in an American landfill or shipped overseas in contravention of Canada's international commitments.

Canada (and most countries except the U.S.) has signed the Basel Convention, an international agreement that bans countries from exporting hazardous waste, including plastic, minus a few exceptions. However, advocates worry Canadian waste is passing through the U.S. — an exemption lets Canada trade its trash with our southern neighbour — for disposal or recycling in lower-income countries, where it can more easily threaten the environment and local food security.

Unlike other global environmental issues like the climate crisis and persistent toxic pollutants, there are no international treaties on plastic pollution that tackle everything from production to disposal, making a co-ordinated solution to the problem nearly impossible. Still, observers say efforts by several countries to create a legally binding global plastic treaty could be minted within a few years — but Canada's support for the effort remains unclear.

Editor's Note: This story was updated on September 9, 2021, to clarify that the Liberal party supports a legally binding global treaty on ocean plastic pollution.