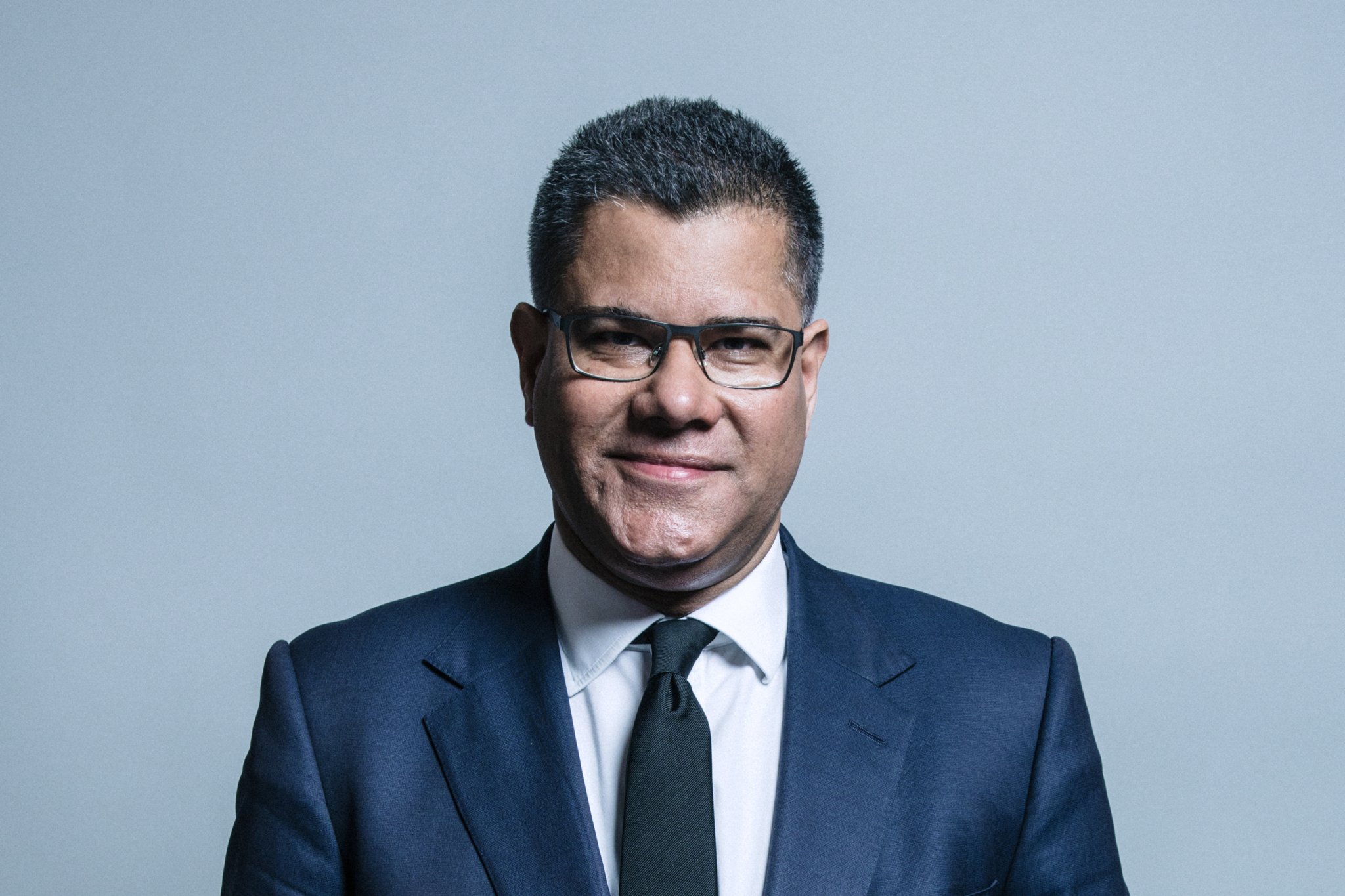 COP26 president Alok Sharma says the clock is ticking for countries to commit to climate action, but consensus on critical issues hasn’t yet been found. Photo via the U.K. government
Previous story
Next story

COP26 president Alok Sharma says the clock is ticking for countries to commit to climate action, but consensus on critical issues hasn’t yet been found.

Speaking to a group of international reporters at a press conference organized by Covering Climate Now, Sharma laid out the priorities for the United Nations climate conference kicking off in Glasgow next week. The top goals are mobilizing $100 billion worth of climate financing rich countries promised to developing ones, finalizing the rules for a global carbon market (referred to as Article 6 of the Paris Agreement), and encouraging countries to adopt emission reduction targets that could limit global warming to 1.5 C.

“​​What we're trying to achieve at Glasgow is in many ways harder than Paris,” Sharma said.

That’s because years after the Paris Agreement was signed, there is still disagreement about how Article 6 should work, climate financing is lagging significantly, and every credible climate forecast shows the planet is rocketing into an era of climate breakdown with the off-ramps to a safe future whipping by.

“After six years, we still have some of those difficult questions to answer, and we're essentially in the last half hour of the exam,” Sharma said.

Sharma said some areas of agreement were emerging, but declined to offer details ahead of the conference to avoid tipping negotiations one way or the other.

“This is about building consensus,” he emphasized.

Taking place since 1995, the United Nations climate change conference — also known as COP, short for Conference of the Parties — brings policymakers, scientists, environmental activists, and climate experts together to negotiate agreements to reduce global warming. This year, COP26 will take place at the Scottish Event Campus in Glasgow, Scotland, from Oct. 31 to Nov. 12.

The event has been called the “last hope” for meeting the world’s Paris Agreement goal, and is the first COP where countries are expected to put forward more ambitious targets to reduce emissions since Paris was signed.

Canada has already submitted its revised Paris target, called nationally determined contributions (NDC), earlier this year when Prime Minister Justin Trudeau announced the country’s emissions target would jump from 30 per cent below 2005 levels by 2030, to 40 to 45 per cent.

Days ahead of a critical international climate conference, consensus on key issues is "emerging" but still not there, says the #COP26 president. #cdnpoli #ClimateCrisis

Canadian Institute for Climate Choices senior research associate Caroline Lee said it was good Canada increased its ambition, but independent analysis has shown the target is still not aligned with meeting global climate goals. In fact, the independent Climate Action Tracker found Canada’s updated target is in line with a catastrophic 4 C warming –– far higher than the 1.5 C agreed to in Paris.

“​​It's great that we've increased the ambition of our mitigation targets, but it's still not enough, and I would say exactly the same thing when it comes to climate finance,” Lee said.

Earlier this year, Canada announced it would double its international climate financing from $2.65 billion to $5.3 billion over the next five years, or just over $1 billion a year. It also said it would increase the amount of that money delivered in grants from 30 per cent to 40 per cent, working out to roughly $424 million actually being given annually with no expectation for it to be paid back.

Canada has been tasked with helping close the climate financing gap, giving the country an outsized role in the COP negotiations. That also presents an opportunity for Canada to increase climate financing to its fair share, often calculated at about US$4 billion annually.

Lee said rich countries’ delay in meeting the $100-billion climate financing promise — ​​which was supposed to arrive by 2020 but will be years overdue — has real consequences for developing nations because, to varying degrees, the countries will rely on that money to bring down their costs of decarbonization, adding the late arrival has implications for trust building.

“The longer it goes that developed countries don't fulfil this promise, the greater risk we have of eroding trust and goodwill across countries in these negotiations,” she said, calling those the critical ingredients for successful negotiations.

“​​Canada should be using its diplomatic influence to make sure that countries are making good on this commitment,” she said.

Despite expectations Costa Rica and Denmark will launch the Beyond Oil and Gas Alliance at COP26, and a fossil fuel non-proliferation treaty gaining traction, both Lee and Sharma said they didn’t expect fossil fuels to be a central part of the formal COP negotiations in Glasgow.

Even though major commitments around fossil fuels are expected to be made at COP26, those announcements are separate from formal negotiations. Still, they shouldn’t be ignored by the Canadian delegation, Lee says.

“The non-proliferation treaty, for instance, I think underscores this notion that a transition is happening globally,” she said.

“​​Canada needs to be taking a long, hard look at what the real prospects for continued oil and gas production are in a net-zero world and then looking at how our domestic policies might be in line or not in line … with that future.”

The International Energy Agency’s latest report, released earlier this month, for the first time forecasts oil demand to decline in every scenario it considered. Depending on the world’s climate ambitions, the pace it will decline varies, according to the IEA, but if the world is aiming to hold global warming to 1.5 C, demand has to fall now.