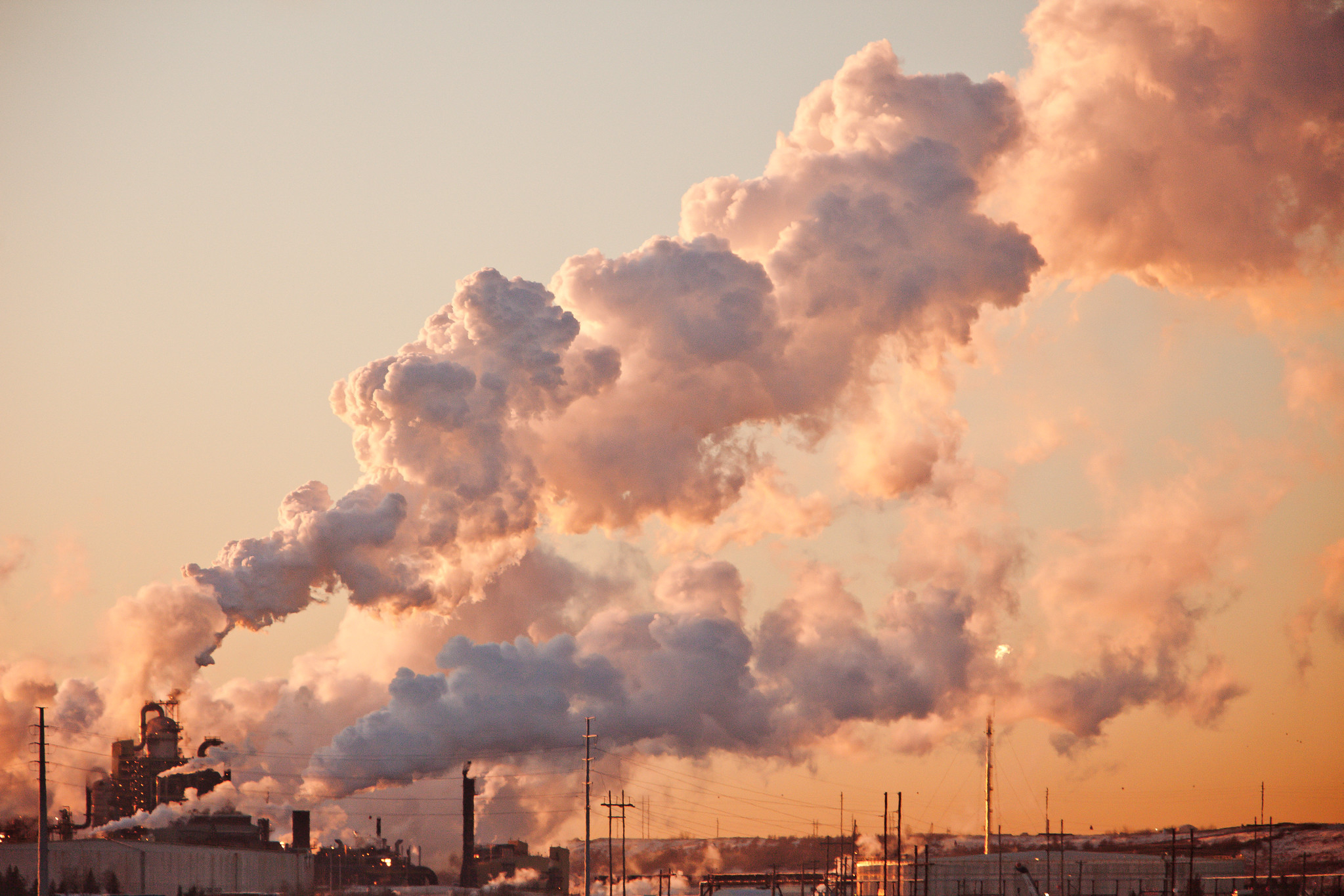 Right now, many government policies work against Canada’s best climate, economic and social interests, and to fix this, a new report states we need to address the elephant in the room: fossil fuel subsidies.

The report proposes a framework for assessing fossil fuel programs and recommends the government start by making sure all new policies are consistent with social and climate goals before tackling established policies.

Instead of focusing solely on how fossil fuel subsidies are defined, programs and policies should be evaluated on whether they will support a successful transition to a low-carbon economy, says the report by the Canadian Institute for Climate Choices (CICC).

“The report shows that the type of government spending we're seeing on the fossil fuel sector — even if it's supposed to be to reduce emissions or maintain employment — is not an effective use of public money,” said Vanessa Corkal, a policy adviser with the International Institute for Sustainable Development who was not involved in writing the report.

Government measures should further the transition to a low-carbon economy, make workers and communities less vulnerable to impacts of that shift, and give good value for money, according to the report. If policies do not check those boxes, governments should look for a different solution.

The CICC analyzed more than a dozen government measures — including the $1.7 billion for orphan well cleanup, purchasing the Trans Mountain Pipeline, and the proposed carbon capture utilization and storage investment tax credit — and none met its proposed criteria.

In November, Canada’s environment commissioner said it was “poorly designed” and amounts to little more than a fossil fuel subsidy.

The commissioner’s report revealed the program overestimated emission reductions benefit, and over half the approved applicants indicated the funding would help them increase oil and gas production. Another stated objective of the program was to retain jobs in the oil and gas sector, but the commissioner found job retention wasn’t tracked and wasn’t included in the eligibility criteria.

But the report warns Canada needs to look at programs through lenses of value for money, employment outcomes and a transition to a low-carbon economy because “the fossil fuel sector is no longer the secure source of economic growth and job creation it once was.” Public investment in the sector “now carries significant risk and less certain benefits for society,” according to the CICC’s analysis.

If Canada wants to address its #FossilFuelSubsidies, we need a new method of evaluating policies and programs, a new report from @ClimateChoices says. #cdnpoli #OilAndGas

The Canadian government promised to phase out “inefficient” fossil fuel subsidies by 2023. But there is no universal definition of what an inefficient fossil fuel subsidy is, which has “served to complicate, rather than clarify, decision-making,” according to the report. Because of this, it proposes examining programs based on criteria for strong climate and economic outcomes, instead of getting hung up on definitions.

Corkal agrees assessing individual outcomes like employment is critical but says a strong definition is still important to ensure subsidies are phased out by 2023.

She says the so-called “debate” over definitions is “really a domestic issue within Canada that reflects the political dynamics and disagreements” and that “internationally, there's actually substantial agreement on this issue,” referring to the more than 150 countries that have agreed to the World Trade Organization’s definition.

In 2019, the Office of the Auditor General found Finance Canada had not developed sufficient social, environmental or economic criteria to evaluate subsidies, but the government has yet to publish a framework with new and improved evaluation criteria or clarify how it defines inefficiency.

The Canada Energy Regulator hasn’t published any scenarios consistent with holding global warming to 1.5 C, despite Canada signing on to this commitment in 2015 with the Paris Agreement. This information will be key if Canada is going to assess programs on whether they are consistent with the global low-carbon transition, said Corkal.

What you need to know about your dog walks

It's bizarre to be even

It's bizarre to be even claiming that giving money to "struggling" oil and gas companies can possibly be good, climate change wise. I mean, if they're "struggling", so if you gave them nothing some of them would go under . . . then the ones that went under would be emitting zero carbon. Now there's a climate change benefit!

The only plausible reason for fossil fuel subsidies is if you're getting payola from fossil fuel companies.