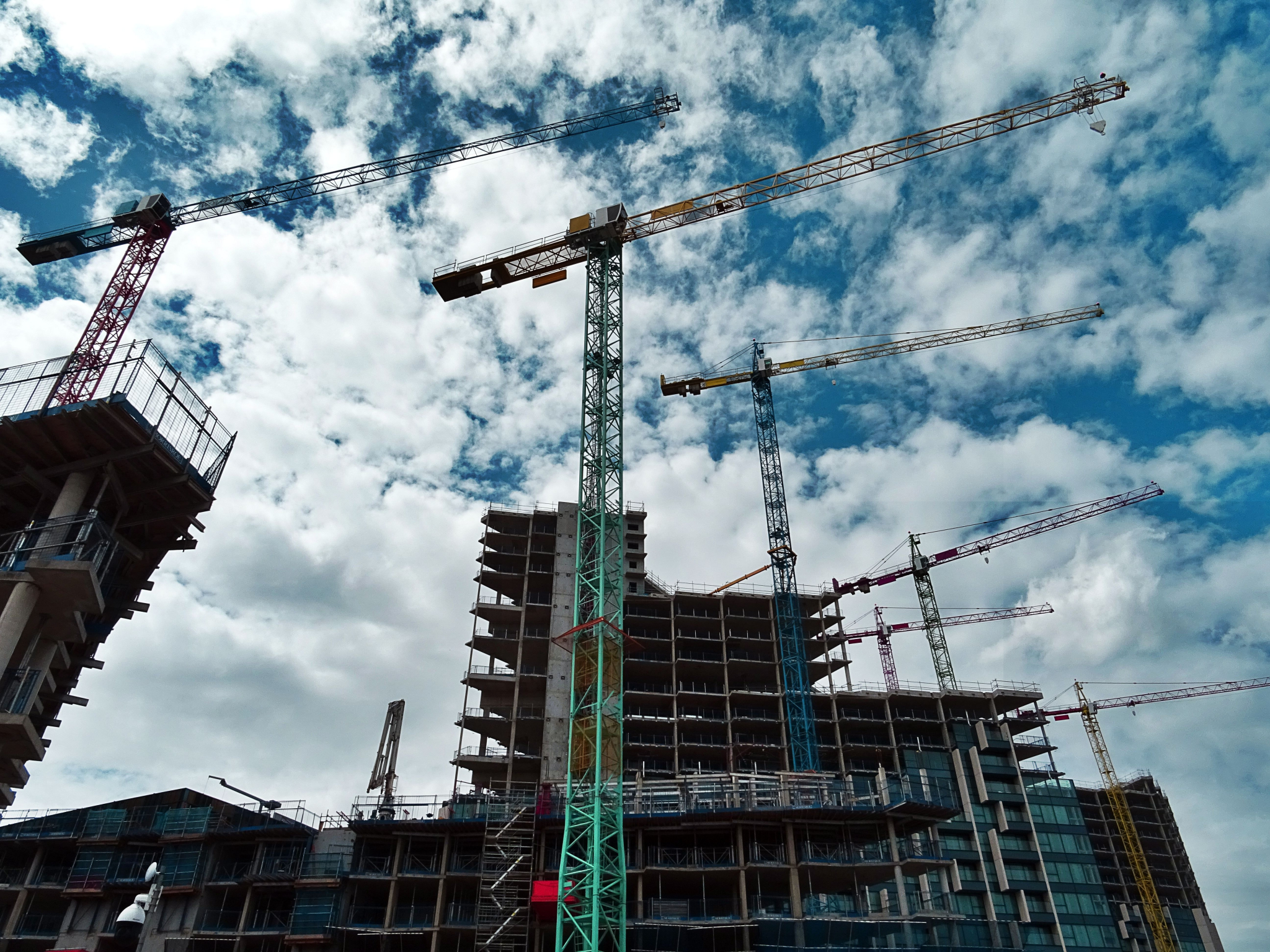 Addressing the Association of Municipalities of Ontario on Monday, Ford said so-called strong mayor powers “will be expanded to other municipalities.”

The changes, he said, would come into effect “so more municipal leaders like yourselves can help build Ontario.”

Last week, Housing and Municipal Affairs Minister Steve Clark tabled Bill 3 in an effort to speed up housing development in Ontario’s two largest cities as the province grapples with an ever-worsening housing crisis. If passed, the Strong Mayors, Building Homes Act would give mayors of those cities veto power over local budgets and council-approved bylaws in matters of “provincial priority,” such as building housing, roads and transit. Council could only override a mayoral veto with a two-thirds majority vote.

Mayors would also be able to hire and fire senior staff, appoint chairs of committees and boards and direct the budget process.

The government argued a strong mayor system is necessary “to get more homes built faster” in Ontario’s two largest cities.

“The reality is over one-third of Ontario’s growth over the next decade is expected to happen in Toronto and Ottawa, and too many families are already struggling with housing and the rising cost of living,” said Clark in a statement. “We need to support efficient local decision-making to help cut through red tape and speed up development timelines.”

Ford has previously floated the notion of rolling out strong mayor powers in other municipalities but not so definitively as he did Monday.

“In the coming months, we’ll have more information on how [these] tools will be expanded to other municipalities,” he said.

The Progressive Conservative party, led by Ford, promised during the spring election campaign to see 1.5 million homes built over the next decade to address the housing crisis, but made no mention of changing legislation to grant mayors more power.

“Our government understands that the real solution to the housing crisis is to increase supply, full stop,” said Ford Monday.

An increase in supply was one of the recommendations of a government task force, composed mainly of developers, to address the skyrocketing price of housing in the province, where the average house cost rose 44 per cent in just two years to more than a million in Toronto and nearly $900,000 overall. Rents, too, rose dramatically during Ford’s first term to averages of more than $2,300 per month in Ontario and a whopping $3,200 in Toronto.

Ford’s government has not acted on a key recommendation of that report: that the province forgo exclusionary zoning to allow for homeowners to more easily develop housing, such as suites and laneway homes. Such a move, some experts posit, would quickly create a bump in housing stock while opening a door for individuals and families to earn income from their properties, rather than developers.

“It won’t build a single home,” said Tabuns in a speech to the association. “We will urge this government to work with municipalities to end exclusionary zoning, and once again be a partner in funding, building and maintenance for affordable homes.”

“... The province is ensuring that the all-powerful mayor becomes accountable to the province, not to the electors in their city,” wrote David Crombie, Barbara Hall, Art Eggleton, David Miller and John Sewell in the Toronto Star.

How do you turn seaweed into plastic? Ranah Chavoshi will tell you

The province has always had