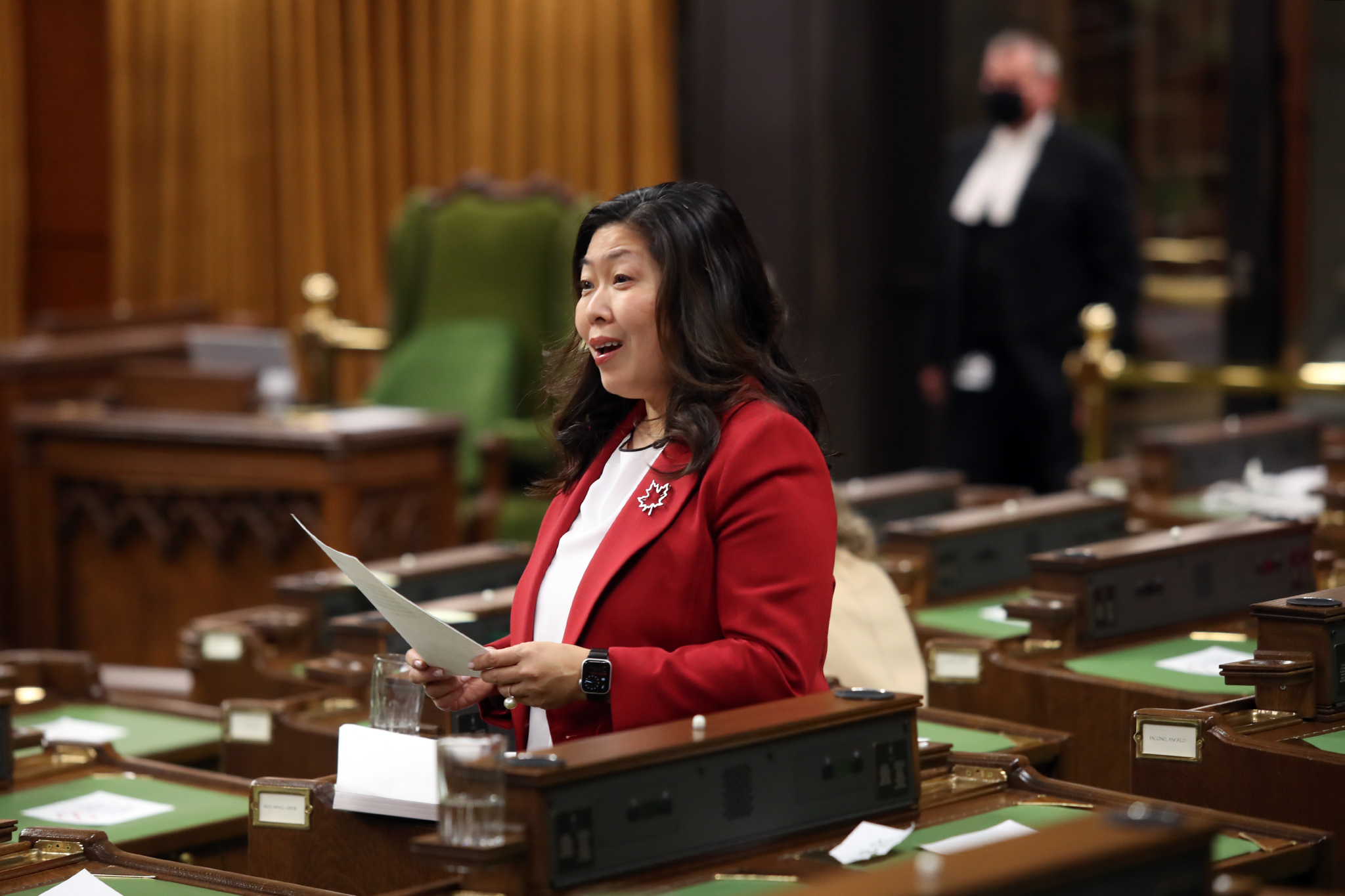 Canadian companies are being told to ensure they’re not importing Chinese goods produced through the forced labour of the Uighur religious minority group.

“Reports indicate mass transfers of Uighur labourers to factories across China where they are enrolled in forced labour programs that taint global supply chains in a variety of industries,” reads a Global Affairs Canada advisory.

The federal government says it’s also aware of other human rights violations affecting Uighurs and other ethnic and religious groups by Chinese authorities in the northwestern region of Xinjiang and other parts of China, including mass arbitrary detention, forced separation of children from their parents, forced sterilization, and torture.

China is a major trading partner for Canada, with $75 billion worth of merchandise imported from China in 2019, according to Statista.

“We remain steadfast in our commitment to increasing supply chain transparency, promoting responsible business conduct, and ensuring that Canadian companies are upholding Canadian values, wherever they may operate,” Ng said in a statement.

Parliament amended the Customs Tariff Act last July to ban the imports of goods produced wholly or partly as a result of forced labour from any country.

The government reminds companies that they must conform to these laws, adding that companies that operate within the Canada-United States-Mexico Agreement (CUSMA) may also be subject to human rights legislation.

“In addition to legal risks, companies face reputational damage related to their supply chains if it is discovered that they are sourcing from entities that employ forced labour,” the advisory added.

It remains unclear if there indeed have been confirmed instances of Uighur-made products flowing through Canadian supply chains.

Canadian companies are being told to ensure they’re not importing Chinese goods produced through the forced labour of the Uighur religious minority group. #cdnpoli #humanrights

Canada’s National Observer asked Ng if she can definitively say there aren’t products made by Uighurs or other minority groups in Canadian supply chains, but the question was deferred to Employment and Social Development Canada (ESDC) and Canada Border Services Agency (CBSA), which also didn’t provide direct comment to the question.

However, Jacqueline Callin, spokesperson for CBSA, explained shipments containing goods suspected of being produced by forced labour are detained at the border for inspection by a border services officer who has the authority to ban these goods from entering Canada based on their analysis of the specific situation.

The government announced Monday that companies with ties to Xinjiang will have to sign a “Xinjiang Integrity Declaration” recognizing they’re aware of Canadian laws regarding the prohibition of forced labour and the “human rights situation in Xinjiang” before they receive support from the Trade Commissioner Service (TCS).

It wasn't indicated when this declaration requirement will come into effect.

“Without the power to compel documents or witness testimony, we fear the ombudsperson will be unable to fully investigate allegations of forced labour or other abuses from companies’ supply chains,” said Ketty Nivyabandi, the organization’s secretary general, in a statement.

The Global Affairs advisory said the government urges Canadian companies with links to Xinjiang to “closely examine their supply chains to ensure that their activities do not support repression, including ... the Chinese government’s surveillance apparatus in Xinjiang, detention or internment facilities, or the use of forced labour.”

However, Nivyabandi believes this shouldn’t be left to individual companies, calling for the Trudeau government to pass legislation that would require Canadian companies to conduct “human rights due diligence” within their global operations and supply chains.

“The Canadian government has missed a crucial opportunity to hold Canadian companies accountable for human rights violations in Xinjiang and beyond,” Nivyabandi said.

I see all this drumbeat of

I see all this drumbeat of reports. And OK, the Chinese government is certainly capable of repression. But what I haven't seen much of is specifics or evidence. There's supposed to be a million Uighurs in some kind of re-education camp/s! At that scale you don't need spies on site, you don't even need military satellites--it's a flippin' city, it should show up big and obvious on Google Earth! So we should be hearing talk of the such-and-such internment camp at somewhere-or-other, not vague allegations.

But I have not heard that kind of talk, so I'm gonna take all this with a grain or two of salt. No doubt some Uighurs are being mistreated--given that the Chinese suspect them of being involved in Islamic terrorism and the Chinese government is not a democracy and the Han are often somewhat racist about non-Han Chinese, I'd be amazed if that weren't happening to some extent. After all, plenty of Muslims have been mistreated in various parts of the world for similar reasons. But forced labour and internment camps? Well, maybe, but tell me where.

It is unclear to me why

It is unclear to me why official Canada chooses to focus on the Uighur minority in China while ignoring those in Myanmar, the Levant (Kurds), and India. These Muslim people are under much more severe duress from the majority governments where they live than are those in China. So, where is our outrage? Where is our compassion? Heaven forfend that our objections are political more than moral.