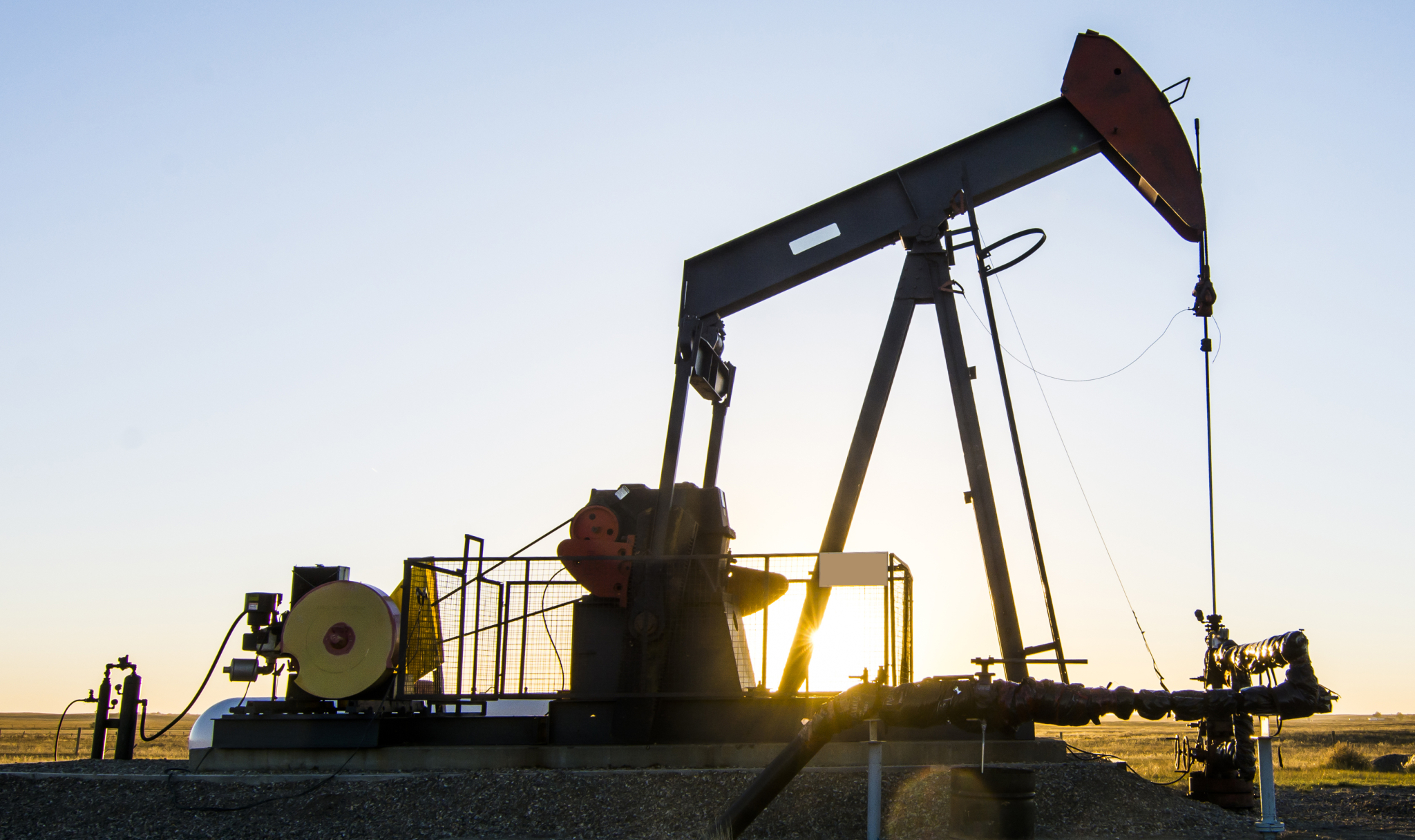 The fossil fuel sector can only continue its unabated growth at direct expense to our future. Photo by Shutterstock
Previous story
Next story

Canada has announced a new emissions-reduction target, providing a long-overdue boost to the target set by former Conservative prime minister Stephen Harper in 2015. Liberal Prime Minister Justin Trudeau has now committed Canada to reducing its national emissions by 40 per cent to 45 per cent below 2005 levels by 2030, a notable increase from the previous target of 30 per cent by 2030.

While we’re excited by Canada’s increased climate ambition, as young professionals, we’re also terrified for the future. Because, frankly, our new target is just not good enough.

Much has happened since Canada submitted its previous target to the UN in 2015 in accordance with the Paris Agreement. In 2018, the UN’s Intergovernmental Panel on Climate Change warned the international community that global CO2 emissions would need to fall by 45 per cent from 2010 levels by 2030 in order to have our best chance at limiting warming to 1.5 C and reducing the severity of climate impacts worldwide. More recently, the United Nations Environment Program advised that adherence to a cost-effective 1.5 C pathway would require emissions to decline by 7.6 per cent each year over the next decade.

While these are the levels our global emissions must decrease, it is only fair that high-emitting states accept responsibility for the climate crisis and shoulder this burden by creating more ambitious plans. In 2018, Canada was the 10th highest-emitting country globally and the fifth highest-emitting country on a per capita basis. We need to do our part: Canada’s fair share of the global mitigation burden is anywhere from two to five times stronger than its previous 2030 target.

By failing to set a firm target that appropriately reflects climate science and approaches Canada’s fair share of emissions reduction, this country sends a clear message to the international community that it will choose to be a laggard, not a leader. Canada’s insufficient target could discourage other states — which have been and continue to be much less responsible for the majority of emissions — from adopting more aggressive plans.

There is frustration with Canada’s cycle of empty rhetoric followed by insufficient ambition. As a nation, Canada has failed to meet any of its numerous emissions-reduction targets. In fact, since setting its first target in 1992, Canada’s national annual emissions have increased by an astonishing 16 per cent. Canada is the only G7 country whose emissions have increased since the signing of the Paris Agreement.

Canada also continues to faithfully subsidize the industry most responsible for fuelling climate change. A recent report revealed the government announced almost $18 billion in funding to the oil and gas sector in 2020 alone — which is nearly $3 billion more than the government has committed to Canada’s new climate plan for the next 10 years. Canada’s projected oil and gas expansion from 2021 to 2050 will consume a staggering 16 per cent of the world’s carbon budget in a 1.5 C world.

Canada cannot have it both ways. The fossil fuel sector can only continue its unabated growth at direct expense to our future. While Canada continues to prop up and champion this industry, it will fail to achieve its climate targets. Regrettably, Bill C-12, the proposed Canadian Net-Zero Emissions Accountability Act, which is inching its way through Parliament, also fails to include enforcement mechanisms to hold the federal government accountable to its targets.

We, as well as the generations to come after us, will bear the brunt of the climate crisis in the coming decades. It is our future that will be shaped by the strength or weakness of climate policies passed today. We welcome this step forward but urge the federal government to take several more. Canada must finally pair its aspirational climate rhetoric with a bold and courageous policy response to achieve its goals. As young people, our future hangs in the balance.

We’re excited by Canada’s increased climate ambition, but as young people, we’re also terrified for the future, write @christieamcleod and @ggransaull — because, frankly, our new target is just not good enough. #ClimateAction #cdnpoli

Christie McLeod is currently an articling student at Miller Thomson LLP, a member of Lawyers for Climate Justice, serves as a policy adviser for the global Fossil Fuels Non-Proliferation Treaty steering committee and is the founder and former director of Human Rights Hub Winnipeg.

Gareth Gransaull is currently an associate director of the Canadian Business Youth Council for Sustainable Development, a co-founder of the Climate Crisis Coalition at Western University, a member of the Divest Canada Coalition and a former researcher at the Ivey Centre for Building Sustainable Value.

"While we’re excited by

"While we’re excited by Canada’s increased climate ambition, as young professionals, we’re also terrified for the future."
I have committed to reducing my intake of chocolate cake by 40% to 45% below 2005 levels by 2030, a notable increase from my previous target of 30% by 2030.
As evidence of my commitment, I intend to enrol in a Weight-Watchers program in 2029. In the meantime, I bought a new bag of flour and sugar yesterday. I approved two new cake pans. I also plan to move next door to a bakery.
*
"While we’re excited by Canada’s increased climate ambition…"
Nothing the Govt of Canada has ever done should excite anyone about Canada’s increased climate ambition. Canada has been setting targets it has no hope, chance, or intention of meeting for decades.
Under climate leader Trudeau, Canada's GHG emissions in 2018 hit levels not seen in a decade.
Oilsands expansion enabled by new export pipelines and new LNG projects will prevent Canada from meeting its inadequate targets for decades.
Canada's oil & gas industry grossly under-reports its emissions (of all types). Canada's emissions stats are fictional.
Trudeau: "No country would find 173 billion barrels of oil in the ground and just leave them there."
That's Trudeau's real climate plan.

"Because, frankly, our new target is just not good enough."
Canada's targets are not the real problem. The problem is climate sabotage by our "ethical" fossil fuel industry and complicit govts like the ones sitting in Ottawa, Edmonton, and Victoria.

Knowing you have cancer and

Knowing you have cancer and will die if it isn’t dealt with completely, what would you think of your surgeon if he told you he will just be taking out 40-45% of it?