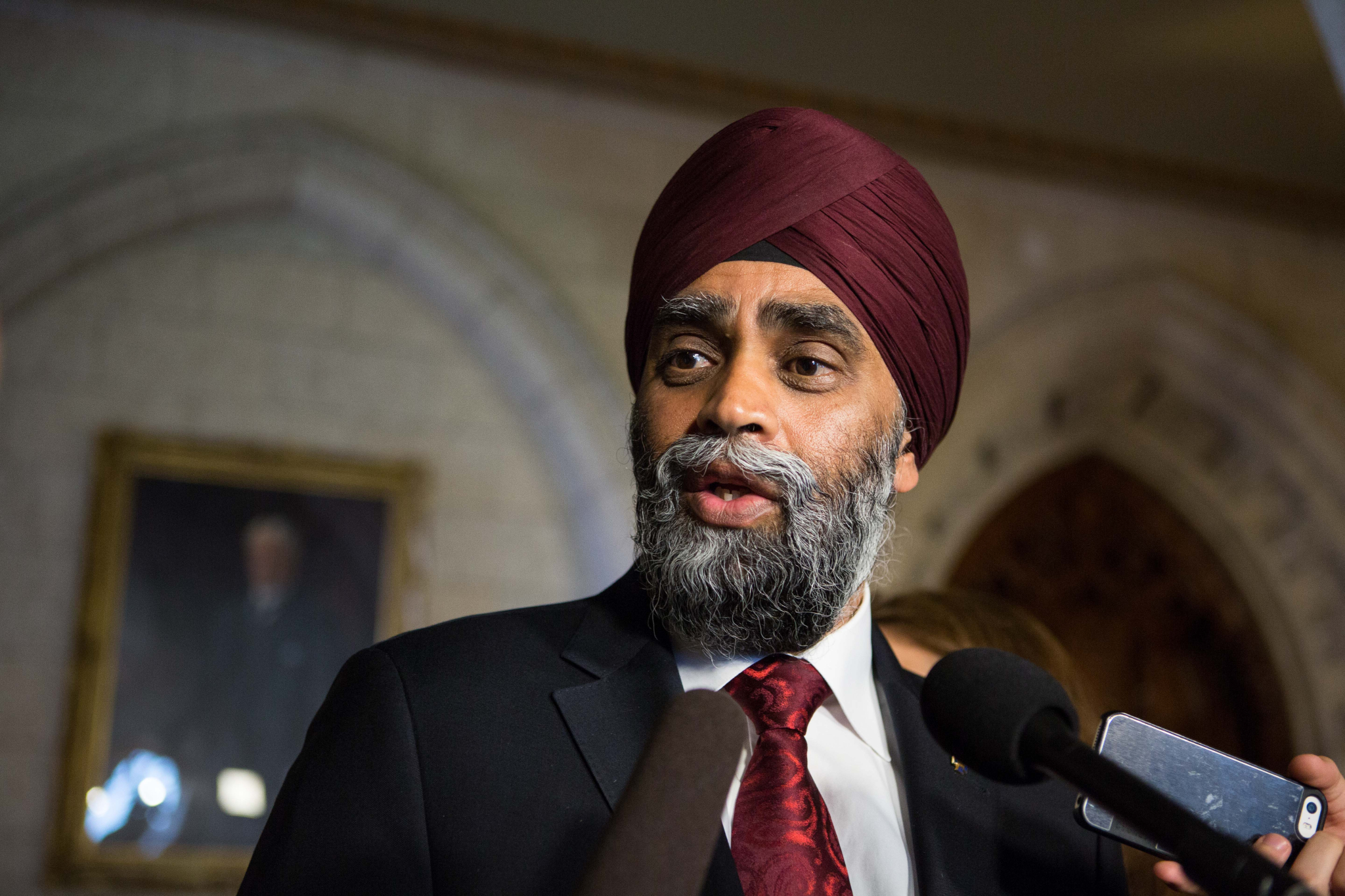 A new climate finance initiative marks a departure from Canada’s reliance on large multinational banks to distribute funds and instead puts money directly into the hands of those most affected by climate change, experts say.

On Feb. 17, International Development Minister Harjit Sajjan announced $315 million of Canada’s five-year, $5.3-billion climate finance commitment will be available for organizations in Canada and the Global South to partner on climate adaptation projects.

With this new program, Canadian organizations will partner with organizations in other countries to apply for funding for specific adaptation projects.

“This is going to have a significant impact for the most vulnerable, who are dealing with significant disasters on a yearly basis,” Sajjan told Canada’s National Observer.

Sajjan said the funding model is going to be “as creative as possible” and cater to the needs of specific nations and regions. He hopes the program can give small, local organizations doing “tremendous work” the resources needed to have a “massive impact” in their area.

Canadian organizations and their counterparts in developing nations have already been doing this type of work and their expertise will make these dollars go a long way to getting results.

There are two ways the money will be spent. The first is $300 million for climate change programming in sub-Saharan Africa, $20 million of which is for advancing women’s rights and climate change adaptation. The second is $15 million for Indigenous peoples and organizations in Canada to advance climate action with Indigenous partners in developing countries.

“We definitely know that when it comes to climate or any other emergencies, women and Indigenous groups are the most impacted,” said Sajjan. He added we always need to think about the impact this work will have on Indigenous populations in those countries.

This new initiative called Partnering for Climate is “critical” because it offers grants, unlike most climate financing, which is done through loans that must be repaid, said Tanjina Mirza, chief programs officer at Plan International Canada, an NGO working internationally to advance children’s rights and equality for girls. Loans can create a vicious cycle and prevent people from getting out of poverty, said Mirza.

“This kind of bigger resource allows us to inject more resources to where we need [them] the most, especially with women's rights organizations on the ground,” she said.

A new $315-million climate finance initiative puts money directly in the hands of those most affected by climate change instead of relying on multinational development banks to allocate funds. #ClimateChange #cdnpoli

Although $315 million isn’t a huge amount, what it can achieve “could be really significant” because it will go directly to affected communities and focus on adaptation instead of mitigation, said Eddy Pérez, international climate diplomacy manager at Climate Action Network Canada.

Canada has allocated more funds to mitigation efforts such as investing in renewable energy compared to adaptation measures like creating seawalls, said Pérez.

“That is part of the reason why, to a certain extent, mitigation finance does not necessarily go to communities that are most impacted by the climate crisis,” said Pérez. He added it sometimes takes years for communities and groups to receive funds because of the development bank bureaucracy.

Because a significant amount of adaptation work is small and happens at the local level, using a loan mechanism “creates massive amounts of inefficiency,” said Stu Solomon, Plan International Canada’s senior adviser on economic empowerment and resilience. It’s easier for local people to get projects off the ground when funds are accessible and doled out quickly, so “Canada actually gets a lot more control over what they are hoping to invest in” by eliminating the administrative headache of loans, said Solomon.

Earlier this year, Canada announced it would double its international climate financing from $2.65 billion to $5.3 billion over the next five years and increase the amount of money delivered in grants from 30 per cent to 40 per cent.

Doubling the international commitment is a positive step, but Pérez says “a country like Canada needs to do much more than what it is doing right now.”

Canada’s $5.3-billion commitment is part of a promise by rich countries to deliver US$100 billion annually by 2020 to compensate developing countries grappling with the impacts of climate change. But this promise was broken, despite being a key commitment when the Paris Agreement was signed in 2015.

A stated objective of the $5.3-billion commitment is to “advance feminist climate action that supports the poorest and most vulnerable.” To step up its game, Canada’s pledge must go beyond gender-based analyses and ensure all institutions make decisions that prioritize feminist climate approaches and the rights of women and Indigenous people, said Pérez.

Despite the positive change Partnering for Climate represents, decreasing fossil fuel funding is just as important as increasing climate finance and Canada’s global investments “continue to go in the wrong direction,” he said.

“While we're providing $5.3 billion on climate finance through public sources, our own Crown corporations continue to fund fossil fuel projects internationally,” said Pérez. “So, sometimes in the same country, we provide $1 for climate finance and $10 for fossil fuels.”

$1 for mitigation, $10 for fossil. sounds about right. And at home:virtue signalling by planting forests, build $20 billion dollar pipeline and approve tripling the tarsands output

The truth between the lines

The truth between the lines hurts but must be said. Thank you. Working on down the 'chain of democracy' we have provincial governments that persevere in their attempts to take over farms, greenbelts, moraines, parkland for corporate funders of the existing governments. Whats even more perverse is that they think they are fooling anyone. We all know the game now. We all know where our taxes go. We know now who wins this silly game of politics - because it has become a game. No longer a means of applying laws and regulations to aid and build a society but rather more like a sport - and the winner takes it all. A sad commentary from one who has watched Canadian politics since the 60's.