What happens in B.C. doesn't stay in B.C. 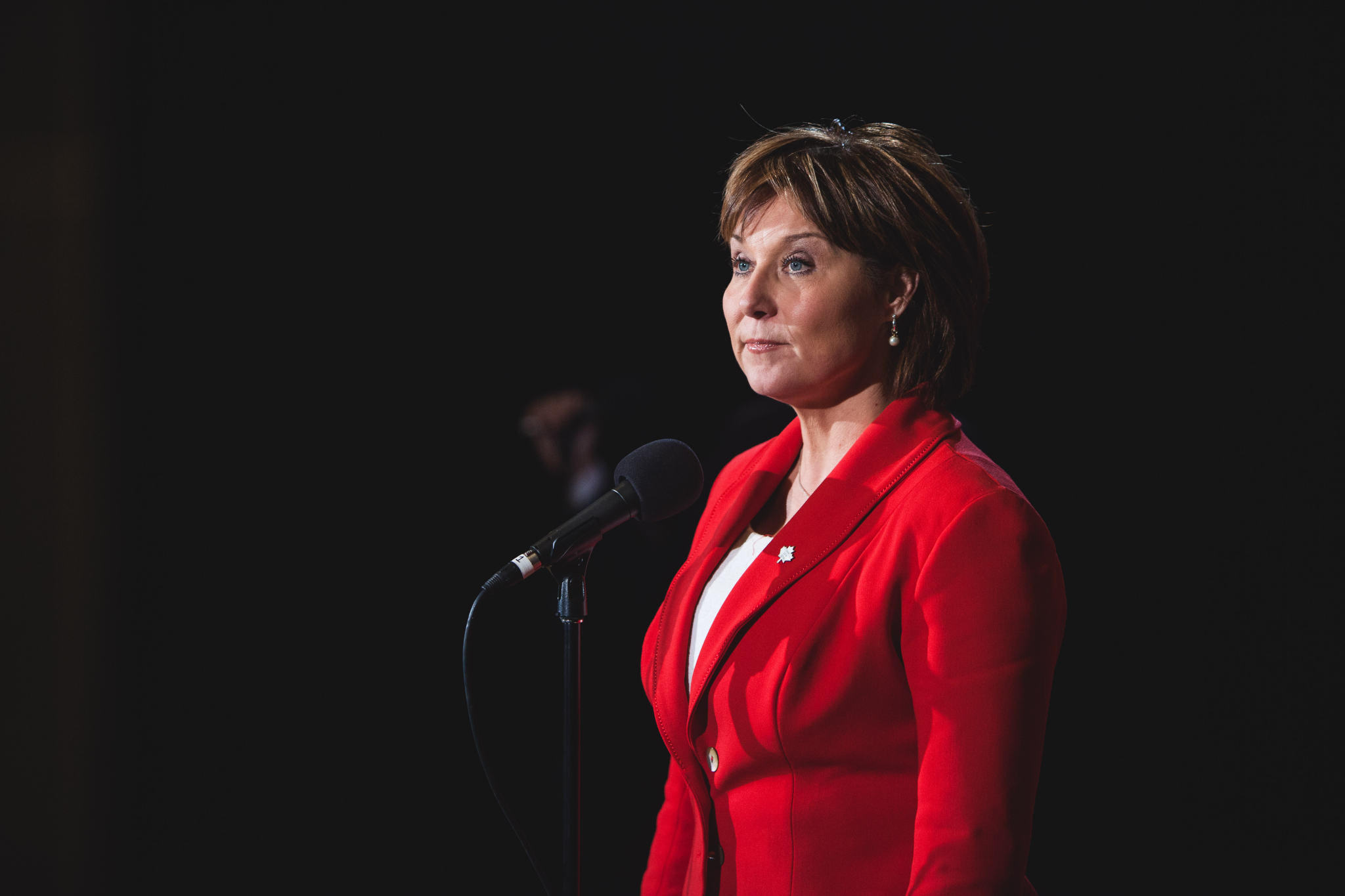 Yes, in about 2 minutes, I'm going to ask you to subscribe. But before you toss your phone or close this window, please hear me out.

Did you hear about the provincial government that gave millions of dollars worth of public contracts after getting some lucrative political donations?

Did you know that in one province, government officials are taking meetings with industry lobbyists 14 times per day, on average?

More importantly, why should you care that in the resource-rich province of British Columbia, giant corporations seem to have more influence over government decisions than the voices of its residents?

Make no mistake about it: decisions made in B.C. affect the rest of the country. Whether it’s a decision on First Nations rights that sets legal precedent, a foreign energy company given free reign to devastate a pristine ecosystem, or favouritism towards industrial projects that go against our Paris climate commitments, political decisions in B.C. change the face of our nation.

I mean, it’s a no-brainer. Allowing this kind of foreign money into the political system anywhere in Canada is nothing short of an existential crisis for our country.

That’s why National Observer has called for a corruption inquiry in B.C.

Like me, you might be thinking that it’s crucial to learn more about how private money is affecting major government decisions in B.C., and to get this information to voters before the election in May.

And we know there is much more to this story that we should be looking into.

But here’s the kicker: We needed at least 50 new subscribers by next week to keep digging into this story. After we put this call out last night, 10 people subscribed. Now, we still need 40 more.

So please, dear reader, subscribe now and help us get to the bottom of the political donations situation in B.C. Make a decision to reinforce crucial reporting in Canada. Because journalism matters, more than ever before. And so do you.