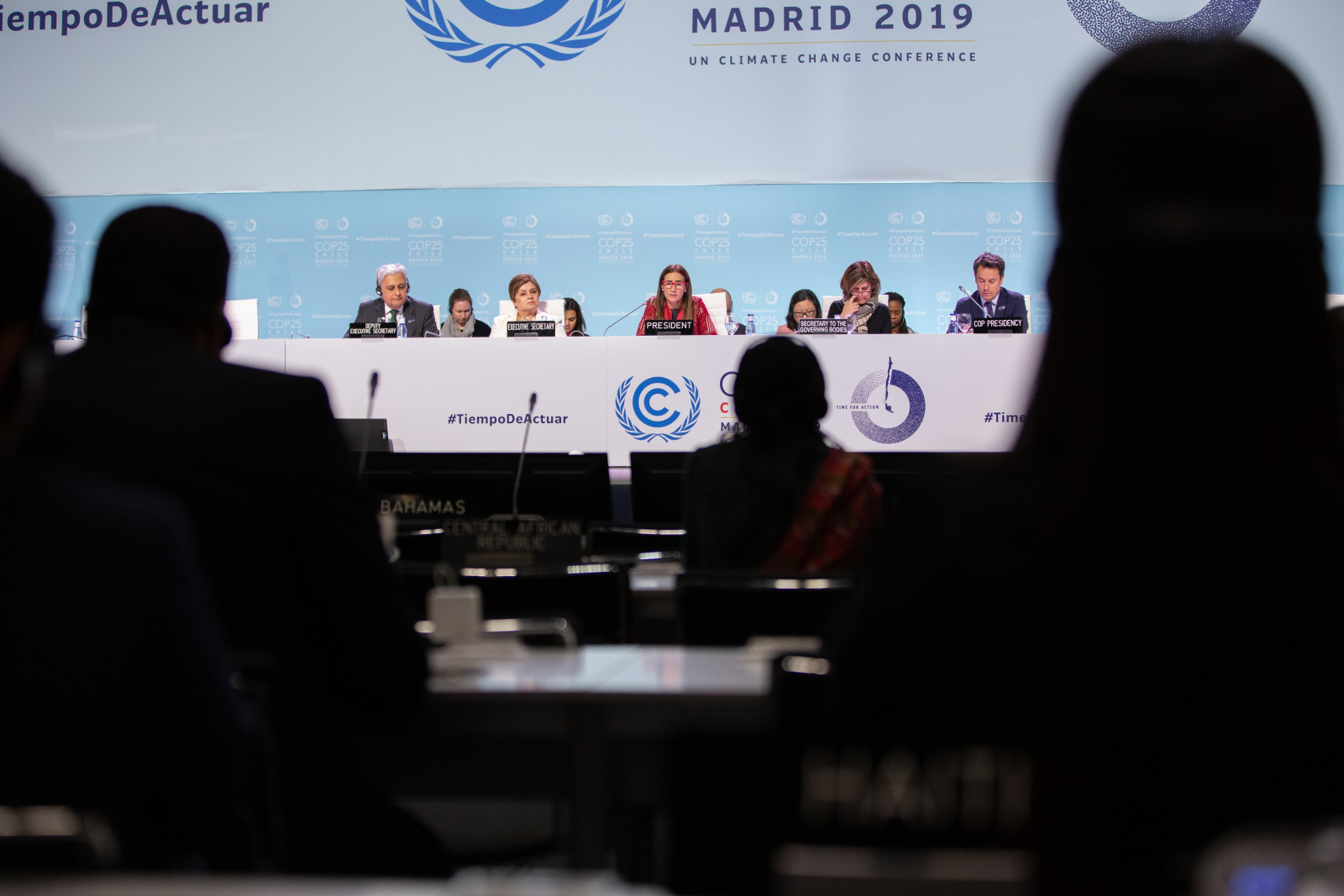 The Trudeau government touted some new endorsements to Canada-led initiatives on plastic pollution and coal power, made at global climate talks that even its own minister admitted were a disappointment.

The UN Climate Change Summit, COP25, ended on Sunday after a marathon two-week negotiating frenzy that saw tens of thousands of delegates hosted in Madrid. Scientists say countries must increase their commitment to cut carbon pollution generated by the burning of oil, gas and coal, and their products like gasoline, in order to avert more serious climate change.

Delegates left the Spanish capital, however, without concluding fundamental climate plan elements, like a “rulebook” that would set out how an international accounting for pollution reductions under the Paris Agreement would operate in practice. A group of big polluters including the United States, Brazil and Australia banded together to block greater ambition, National Observer reported.

As a result, critical decisions have been left to next year’s conference in Glasgow — a situation that was condemned by several leaders as a significant failure.

“I am disappointed with the results of COP25,” UN Secretary-General António Guterres tweeted Dec. 15. “The international community lost an important opportunity to show increased ambition on mitigation, adaptation and finance to tackle the climate crisis. But we must not give up, and I will not give up.”

For its part, the Canadian government touted modest gains at the summit. It asserted in a statement released Monday that Environment and Climate Change Minister Jonathan Wilkinson “played an active role in negotiations,” including through the discussions over international carbon market rules, known as Article 6.

“Science tells us — and our citizens have told us — that we need to not only meet our Paris target but exceed it. Canada came to COP25 in the spirit of compromise and commitment to action,” he said.

“While there were some successes, we are disappointed that the world was not able to agree on the rules for the international carbon markets that would help us all raise our ambition in Madrid. Canada will keep working with our global partners to land on effective rules for international markets at next year’s COP.”

Members of Canada’s COP25 negotiating team "pulled a lot of long days (and nights) pushing for the implementation of the Paris Agreement, as well as increased global ambition," tweeted Wilkinson's department.

Canada said it added Chile, Rwanda, Finland and a Finnish Parliamentary foundation called Sitra to its Ocean Plastics Charter. The non-binding initiative says partners will commit to a number of initiatives designed to reduce the eight million tonnes of plastic pollution that enters the oceans every year, like cutting down on single-use plastics, microplastics, plastic packaging and non-recyclable content in products.

The plastics charter was launched during Canada’s presidency of the G7 last year, and initially included France, Germany, Italy, the U.K. and the E.U. It is now up to 25 governments and over 60 organizations, although it does not contain two major economies, Japan and the United States. The former has now adopted a set of similar policies while there have been attempts to pass major plastics legislation at the U.S. state level such as in California.

Canada also said it added six new members to the Powering Past Coal Alliance, its commitment to phasing out coal-fired power plants that it launched with the U.K. in 2017. Despite coal being responsible for almost two-thirds of the energy sector’s carbon pollution, hundreds of new power plants that rely on burning coal are still in the works around the world, and the alliance aims to slow this process.

Canada also touted its participation in two small gains at the conference: the approval of the UN’s gender action plan for its environmental treaty and a work plan for Indigenous and local communities.

Wilkinson took time during the delivery of Canada’s National Statement to tell delegates that he looked forward to strengthening the relationships that his predecessor, Catherine McKenna, now the infrastructure minister, had built at global climate talks.

“Climate change is a defining issue of our time and the main reason why I entered politics,” he said. “I am optimistic about technology’s potential to help us make deep cuts to carbon emissions, carve new paths to prosperity, and create jobs.”

Green Party Parliamentary Leader Elizabeth May, one of several opposition MPs alongside Wilkinson on Canada's delegation, called the talks a "phenomenal failure to meet the demands of science, the peoples of the world and particularly the children of the school strike movement."

She called on Prime Minister Justin Trudeau to table a new carbon pollution reduction target for 2030 early next year, in order to kickstart efforts.

"We can survive a failed COP in Madrid," said May, "but we will not recover if political leadership fails at COP26 in Glasgow."

They prioritized polluters over people