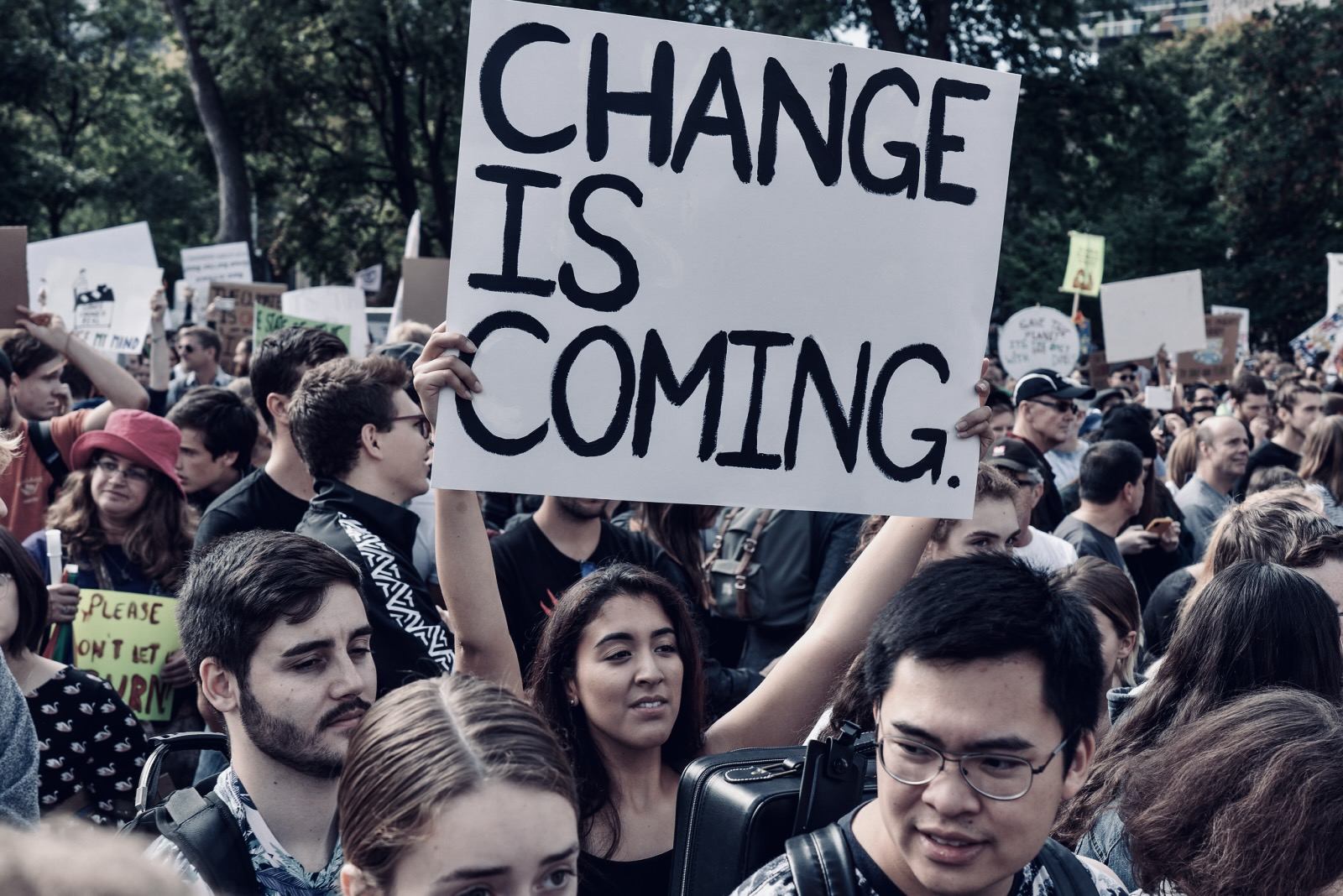 When the University of Toronto announced on Oct. 27 that it would be divesting from the fossil fuel industry, the surprise was universal among the students, faculty, and staff who organized the divestment campaign.

These days, anybody can see the rising level of danger from climate change and the baleful legacy the fossil fuel industry will have for today's young people.

But in 2015, the divestment campaign met with resistance when it detailed how fossil fuel corporations inflict vast social injury on others by threatening humanity’s ability to feed itself, raising sea levels and storm surges, provoking extreme weather from fires to hurricanes to rain deluges that bring landslides, and imposing severe health impacts from direct warming — often on the world’s most vulnerable communities.

Climate advocates at U of T established how the fossil fuel industry threatens First Nations groups and Indigenous cultures, while maintaining an egregious record of human rights violations around the world.

U of T's response to that petition was to reject the advice of its own hand-selected experts, preferring investment screening to fossil fuel divestment. Why then, after receiving and rejecting the recommendation to divest, did the same administration reverse course in October?

Well, this month, U of T is launching a massive "bicentennial" fundraising campaign, which lists among its seven campaign themes "Healthy Lives," "A Sustainable Future," and "The Next Generation."

The lesson for other universities in Canada and globally: you won't be able to fund yourselves by appealing to an aspirational vision of a prosperous and enlightened future if at the same time, you are bankrolling the coal, oil, and gas projects that are burning that future up, day by day, as we all watch the damage and fear accumulate.

Every place you go with a photo of a smiling, optimistic student beside your university’s name, someone will demand to know how continuing to invest in fossil fuels is compatible with empowering the best possible future for young people and their children.

It's clear U of T’s administration is becoming more concerned about the carbon bubble and the probability that unburnable fossil fuel reserves will become stranded assets as a result of increased government regulation.

In 2016, the university presented ESG (environmental, social and governance) screening as an alternative to divestment. Since then, ESG factors have become a common feature of most investment plans. Now, U of T is embracing the divestment option as it prepares to launch a new $4-billion fundraising campaign.

Opinion: Universities will not be able to raise money if they are bankrolling coal, oil and gas projects, write a group of University of Toronto professors a PhD candidate. #ClimateAction #ClimateEmergency #Divest #ESG #cdnpoli

Universities fundraise by virtue of their public service mission. The government funds them and gives them tax-free status because they provide public services, including education and informed commentary on public policy.

A university's investment choices are therefore never akin to those of a private individual or firm that need only consider the expected risk and financial return of various options. Universities cannot bet on fossil fuels — knowing they lead to a devastating future for humanity and the planet.

U of T's October announcement says: "The evidence of a climate crisis is now incontrovertible" and describes "strategies to avert a climate catastrophe" — while simultaneously pretending that the lifelong welfare of students is its foremost concern.

Divestment is a repudiation of intolerable, socially injurious conduct, whether it was from the tobacco industry that misled the public and policymakers for decades to protect the profitability of their toxic product, or from the fossil fuel industry, which is demonstrably doing the same today.

Wary of offending pro-fossil fuel alumni, Canada’s financial and corporate sectors, or potential donors, the university administration failed to emphasize that fossil fuel divestment is prudent not only because the fossil fuel industry has a poor record of returns compared to alternative investments, or because future climate change regulation will undermine its value as the “carbon bubble” of overbuilt and surplus fossil fuel infrastructure, but also because it damages the public mission of the institution to hold such investments.

The fossil fuel business model exploits the fact that the world is too politically disorganized to control our pollution, risking collective ruin as we chase fossil fuel revenues without heed to cumulative effects, and an investment in fossil fuels is a bet that this strategy will continue to work.

Universities seen betting against the future of their students will rightly, loudly, and frequently face objections and criticism from community members who can see that the quality and safety of all our futures depends on how quickly we abolish fossil fuels.

The smart choice is to follow the University of Toronto precedent and get out of the fossil fuel industry before your next big fundraising campaign. But make sure you tell the world why you’re doing it, because serving the public as a credible and outspoken messenger in times of grave danger to humanity’s collective future is among the central rationales for having universities in the first place.

Gavin Smith, Steve Easterbrook, Sue Ruddick, Paul Hamel, Scott Prudham and Norman Farb are professors at the University of Toronto. Milan Prazak Ilnyckyj is a PhD candidate at the school.