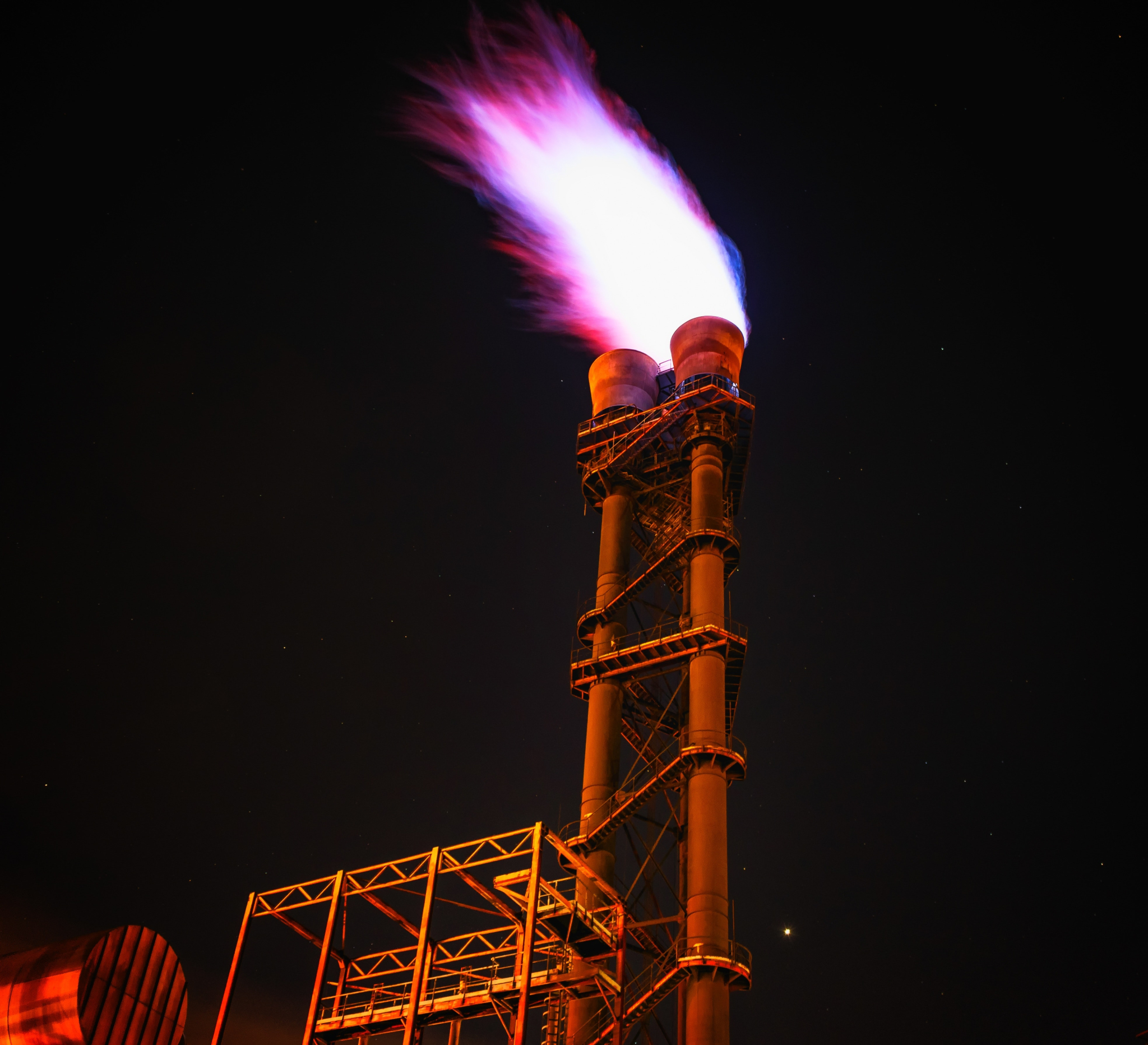 Natural Resources Canada is tweaking its onshore emissions reduction fund in the wake of scathing reports from the federal climate watchdog that found the program amounted to little more than a fossil fuel subsidy. Photo via Pixabay / Pexels
Previous story

Natural Resources Canada is tweaking its onshore emissions reduction fund in the wake of scathing reports from the federal climate watchdog that found the program amounted to little more than a fossil fuel subsidy.

Late last month, Environment and Sustainable Development Commissioner Jerry DeMarco released a 48-page report detailing the $675-million onshore emissions reduction fund that to date has given $134 million in grants and interest-free loans to oil and gas companies to reduce methane emissions. He found the program was “poorly designed” because NRCan failed to link funding to emission reductions.

DeMarco also found the majority of companies that used the fund said they would increase fossil fuel production, and that some of the emissions targeted by the funding were already covered by other programs, leading to the risk of double counting. A recent report from the Trottier Energy Institute found that cutting oil and gas production was the “only possible lever” for Canada to meet its 2030 emission reduction targets, making the increased production under an emission reduction program especially egregious, according to critics.

In response, Natural Resources Minister Jonathan Wilkinson said there were other objectives — like job retention and helping companies stay competitive at the onset of the pandemic in 2020 — when the fund was launched that should have been taken into account by the commissioner. But DeMarco’s report said retaining jobs was not listed as an eligibility condition, and the department failed to track key metrics.

“They have to be able to say to taxpayers: We've gathered the $600 (million) to $700 million from the tax base of Canada, we're redistributing it to the fossil fuel industry, (and) here's the value you're going to get out of that. There just can't be assertions that there will be emissions reductions, or job retention, or investment, there needs to be data to back that up,” DeMarco said at the time.

Now, NRCan says it has strengthened its criteria for its next round of applications in January.

Details on the new rules are not yet clear, but the department says it will only fund projects that fully eliminate intentional routine venting and flaring of methane, that it’s creating a cost-per-tonne threshold to fund only projects with a high enough return on investment, and that it will be more transparent to show that emission reductions are “incremental” to existing methane regulations.

“These changes to the third intake of the ERF Onshore Program will ensure our government is investing in high-impact projects aimed at delivering additional emissions reductions sooner than through regulation, while investing in infrastructure that supports Canada’s climate targets,” Wilkinson said in a statement.

The program requires companies to install metering technology that tracks how much methane is conserved that otherwise would have been vented or flared. Often companies burn or vent methane into the atmosphere if it’s cheaper to do that than capturing it in a pipeline.

“It's a really irresponsible thing for oil and gas companies to say … this is excess product, the product is a fossil fuel that's driving the climate crisis, (and) we're just going to burn it so we don't have to deal with it,” said senior program manager with Environmental Defence Julia Levin.

But not everyone is convinced this is the best use of public dollars, given it’s still a fossil fuel subsidy and Ottawa has other tools at its disposal, like tougher regulations. The country has also committed to ending fossil fuel subsidies, and that priority is reflected across several cabinet minister mandate letters.

“This is still a program that pays oil and gas companies to lower their emissions,” said Levin. “The message for the oil and gas industry is: lobby hard to weaken regulations and then the government will pay you to do what was promised to do under regulations.”

The polluter pays principle, which says those who pollute should pay the costs they impose on society, is a guiding principle of the Canadian Environmental Protection Act. Levin called the onshore emissions reduction fund “the opposite of the polluter pays principle” and said even if the loopholes identified by DeMarco were fixed, the program should still be cut.

Compared to carbon dioxide, methane breaks down faster in the atmosphere but is about 80 times more powerful for driving the greenhouse effect, making it a key greenhouse gas to focus on slashing in the near term. Levin said the goal to reduce methane emissions is worthwhile, but shouldn’t be done in a way that is favourable to the oil and gas industry.

NRCan has said it expects the emissions reduction fund to contribute to cutting 4.6 megatonnes of carbon dioxide equivalent, but it is not clear if those emissions are additional to emission reductions forecasted under other measures. Despite tweaking the program in acknowledgment of the criticism, NRCan has not identified a target for what emissions reductions it hopes to now achieve, but told Canada’s National Observer it could confirm anticipated reductions once applications are assessed.

“I find it a pretty big omission that they have no target for methane emissions reductions associated with an emissions reduction fund,” said Levin. “Why are we using $500 million again if we don't know what it will achieve? Maybe that's coming, but if you're going to go forward with the program, there has to be clarity about what our public dollars will achieve.”

The approximate difference between what has been earmarked for the fund and what has already been spent is $5 million.

Methane represents about 13 per cent of Canada’s total greenhouse gas emissions, with the oil and gas industry responsible for roughly 40 per cent of methane emissions, according to Environment and Climate Change Canada (ECCC).

Ah yes, "free-market" (in very big quotation marks) capitalism at its best ... and most nauseating. (And what a wonderful example of corporate welfare, too.) Let the gawddamn fossil fuel corporations pay for their own decarbonizing — something they should have started doing decades ago. It's called tough love, Canada. Seriously, why do *I* have to pay for fossil fuel corporation executives to not have to pay for their cost of doing business? (Poor widdle fossil fewel corporwations.) Now, please excuse me ... I have to go throw up.