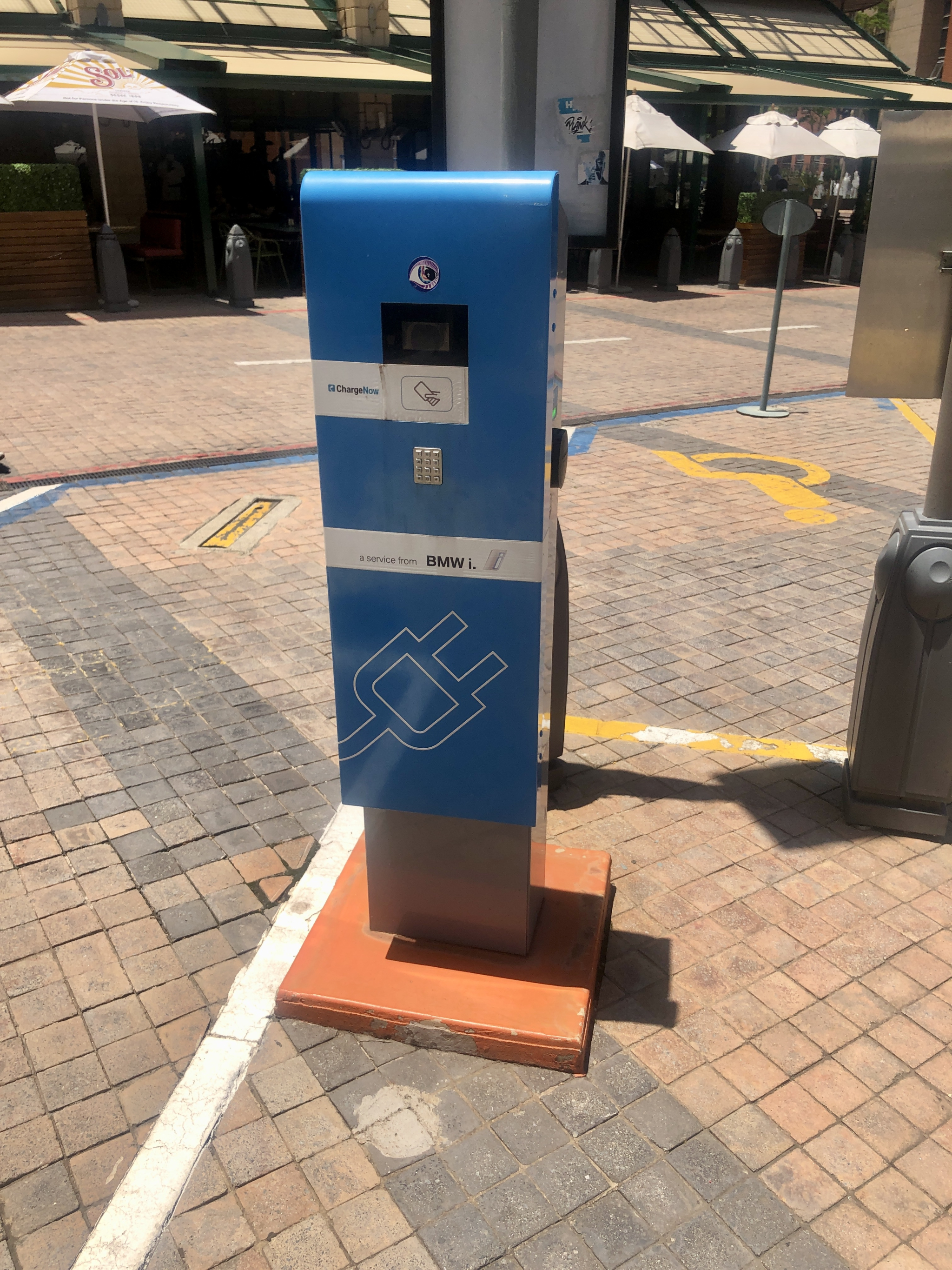 “I believe that every level of government in Canada needs to do their fair share when it comes to climate change and the climate crisis, and frankly, when you look at what Ontario’s been doing, it’s been disappointing, and I’m not the only one who’s said that,” said Guilbeault in an interview with Canada’s National Observer last week.

His comments come a few months before a provincial election in Canada’s most populous province. The first term for Premier Doug Ford’s Progressive Conservatives saw the rolling back of environmental regulations, cancelling the province’s cap-and-trade program, moving ahead with plans to build new highways through protected areas and scrapping consumer incentives for electric cars.

Guilbeault said there has been a lack of political will in Ontario to address the climate crisis, though he is hopeful that will change. Talks between the federal and provincial governments regarding biodiversity loss have made headway recently, he said. “Where there’s a will, there’s a way. It’s just political will [to make] it happen. We would be happy to work with Ontario on climate change.”

The province often touts having “one of the cleanest electricity grids in the world” after former premier Dalton McGuinty’s Liberal government successfully phased out the use of coal.

“It’s one great thing over 10 years ago,” said Guilbeault. “We all need to do more.”

He singled out the province’s approach to electric vehicles (EVs) for consternation, pointing out that provinces with incentive programs such as Quebec and B.C. have far higher uptake than Ontario. Even for those who don’t care about climate change, Guilbeault said, there are economic and job benefits to be had from supporting the industry, particularly for a major auto manufacturer like Ontario. “I really don’t understand why they’re not doing that,” he said.

Ford’s government was initially hostile toward electric vehicles when it was elected in 2018, slashing incentive programs and going so far as to dismantle already existing charging stations. It has since walked back on that stance somewhat, though not so far as to reinstate buyer incentives.

Phillip Robinson, press secretary for provincial Environment Minister David Piccini, said in an emailed response that the province is supporting the uptake of EVs in many ways. Ontario has invested heavily in retooling auto plants to build EVs and in the creation of a vehicle innovation network. The province has created a Transportation Electrification Council and is building infrastructure such as charging stations.

Steven Guilbeault said there has been a lack of political will in Ontario to address the climate crisis, though he is hopeful that will change. #ClimateCrisis #ONpoli

On the whole, the province is working toward tackling climate change, said Robinson, pointing to the reduction in greenhouse gas emissions since 2005. Those reductions are largely the result of previous Liberal governments phasing out coal-fired electricity generation plants.

Ontario recently announced funding to support steelmakers in Hamilton and Sault Ste. Marie phasing coal out of their operations and finalized emissions performance standards to “ensure large, industrial emitters are accountable for their greenhouse gas emissions,” he said, while also listing off a slew of other measures.

I agree with Guilbeault here,

I agree with Guilbeault here, but I gotta say it would sound more convincing from someone who wasn't shilling for carbon capture on behalf of the oil companies, or whose government wasn't ramming through a pipeline for dilbit.

“Disappointing” scarcely begins to describe Ontario’s performance. The sad part is that, thanks to the Liberals and NDP splitting the non-right votes, Ford will be re-elected with 35% of popular support.