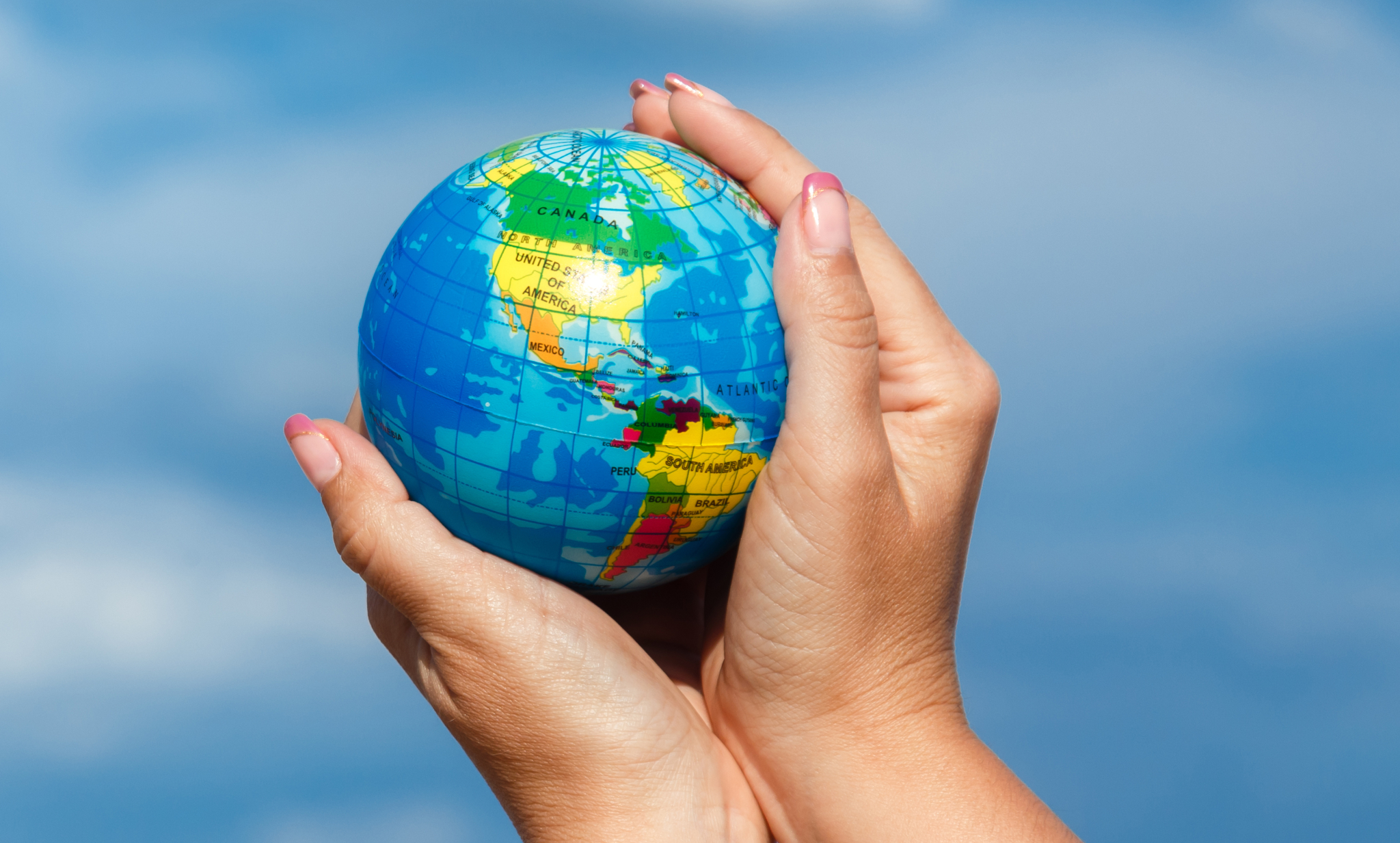 U.S. President Joe Biden is convening the Leaders Summit on Climate on April 22 and 23, coinciding with Earth Day, to catalyze action on achieving net-zero greenhouse gas emissions by 2050. Photo by Shutterstock
Previous story
Next story

Discussions and plans of action around climate change are too rarely informed by the devastating health impacts of a rapidly warming planet. But if we truly seek to build a society that is resilient and prepared for public health challenges, we must apply hard-won lessons from one health emergency to our management of the next.

COVID-19 has shown us the necessity of taking exponential curves seriously, and of listening to the science. It has also shown us that when pressed, we prioritize health. For Earth Day 2021, in this second year of the pandemic, health organizations from across the country, including the Canadian Association of Physicians for the Environment, the Canadian Federation of Nurses Unions, the College of Family Physicians of Canada, the Arctic Indigenous Wellness Foundation and the Canadian Federation of Medical Students, have signed an open letter to Prime Minister Justin Trudeau calling on Canada to go big on climate action.

The World Health Organization calls climate change the greatest threat to global health of the 21st century. Health-care professionals are increasingly aware of the threat climate change poses to public health in this country and abroad — including deaths from more frequent and intense heat waves, displacement from wildfires and floods, worsening hay fever from prolonged pollen seasons, an acceleration in the spread of Lyme disease and other vector-borne illnesses, and increased respiratory ailments from intensifying ground-level ozone and air pollution.

Much like with COVID-19, Canada is already impacted by the global threat of climate change. Environment and Climate Change Canada’s 2019 report shows Canada is warming at double the global rate. And as the planet continues to warm and more species cross paths for the first time in their shifting migrations to escape the heat, we will see a growing increase in the risk of future pandemics.

U.S. President Joe Biden is convening the Leaders Summit on Climate on April 22 and 23, coinciding with Earth Day, to catalyze action on achieving net-zero greenhouse gas emissions by 2050, as guided by the Paris Agreement. With Canada in attendance, it presents our political leadership with an opportunity to make bold commitments under the Paris Agreement that are directly informed by the public health challenges we face and motivated by the public health benefits that would be accrued.

The opportunities to improve health are tremendous. Through eliminating our reliance on fossil fuels, we can limit the astounding number of premature deaths each year from air pollution — estimated by Health Canada to be 15,300 people in 2016, with an economic cost of $114 billion. Healthier, more sustainable diets can help us lessen the carbon footprint and deforestation associated with animal agriculture, which assists in preventing future pandemics by reducing land-use change and the potential for zoonotic spillover of new viruses. Investments in infrastructure support cycling and walking, which decrease mortality and brighten our moods with increased physical activity, community interaction and cleaner air.

A healthy commitment under the Paris Agreement is one which protects the health of today’s children by representing Canada’s fair share of global commitments to keep the world well below 2 C of warming and, as much as possible, is achieved through measures that strengthen health, well-being and health-care systems immediately.

But we must hold ourselves accountable. Canada’s greenhouse gas emissions were largely unchanged for 2000 to 2019, while the United Kingdom’s dropped by 35 per cent. Bill C-12 is a good start on a “made-in-Canada” version of the U.K.’s Climate Change Act, which helped that nation achieve its inspiring results. But C-12 must be strengthened with carbon budget targets every five years, starting in 2025, and overseen by an independent body of scientific experts reporting to Parliament, who are charged with auditing alignment of policy with our climate commitments.

Equity must be front of mind as we seek to significantly reduce our emissions. Alongside commitments to do our fair share globally, Parliament must pass Bill C-230, “An Act respecting the development of a national strategy to redress environmental racism.” Climate justice requires fully addressing the ongoing, disproportionate toxic impacts of resource extraction on Indigenous and racialized people in Canada.

And to ensure no one is left behind, we can help fossil fuel workers and their communities transition justly by redirecting monies — such as the $21.25 billion, or $565.30 per capita, allocated to subsidizing fossil fuel energy since the beginning of the pandemic — to facilitating the job training and infrastructure investments required to help these workers and their communities build our new clean-energy economy.

As we have seen with COVID-19, nature does not accept half-measures. Action feels better than anxiety. It is time to stop worrying about the impacts of climate change on health and start creating a healthy future for ourselves and our communities.

Dr. Courtney Howard is an emergency physician in Yellowknife, a clinical associate professor at the University of Calgary, a community research fellow in planetary health at the Dahdaleh Institute for Global Health Research and a past president of the Canadian Association of Physicians for the Environment.

Linda Silas has been the president of the 200,000-strong Canadian Federation of Nurses Unions since 2003.

Thank you for articulating

Thank you for articulating the connections between the environment, climate and human health. The words "the environment" can lead us to think it is something outside of us. But of course we humans are inextricably connected to "the environment" and to the climate. Our actions and inactions matter and have consequences. I worry that the coronavirus pandemic is only a taste of what is yet to come unless we humans make drastic changes.

A very big thank you to Dr.

A very big thank you to Dr. Howard and to Ms. Silas for the above article. Your chronicling of this most important data, for all of us to read and ACT upon, is the greatest gift that I have received today. May we unite and work joyously to preserve the Earth for future generations of human civilizations.
Jim Hollingworth MD, Founding Member of Green Goderich.