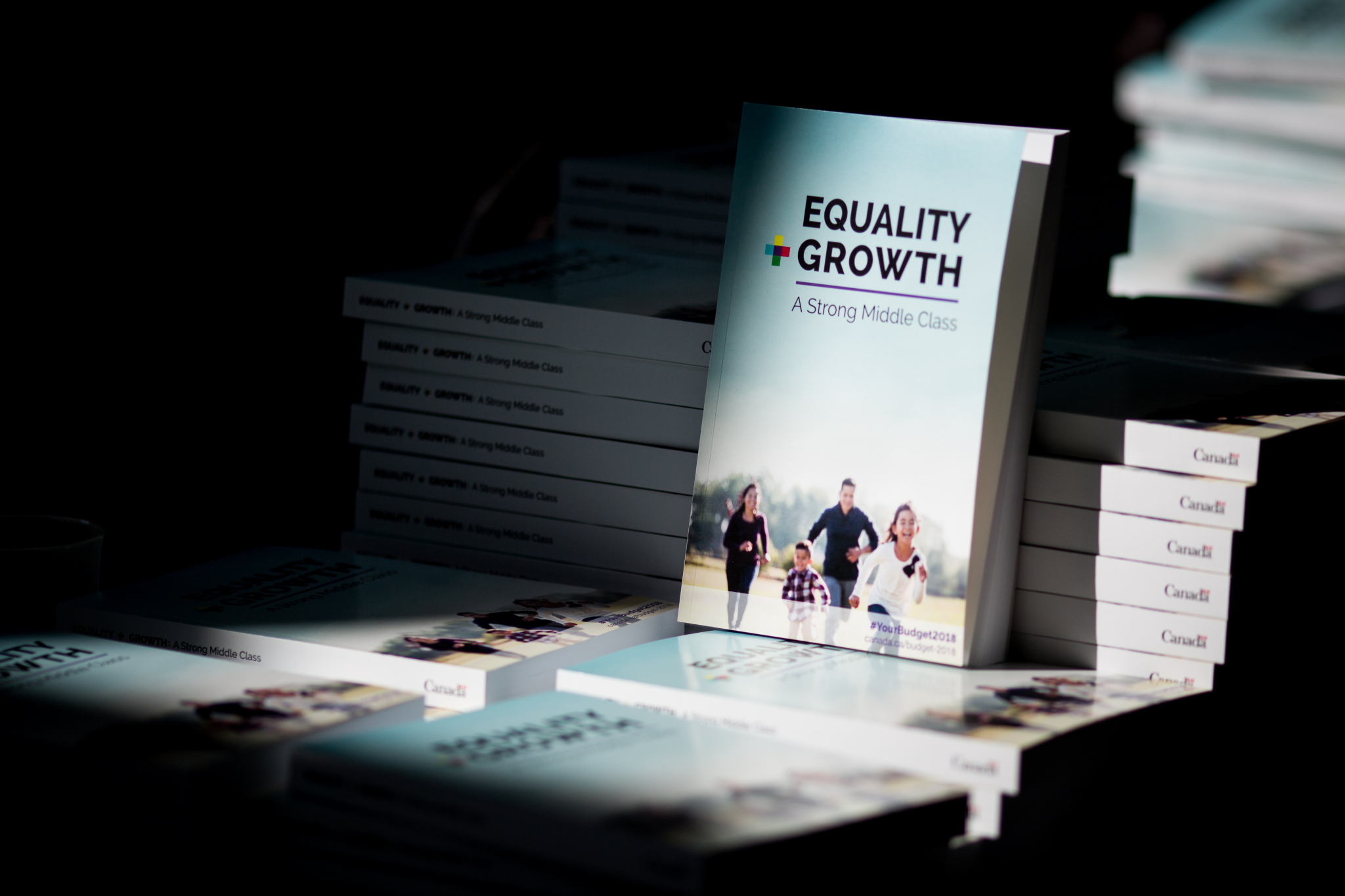 The Trudeau government says it's ready to put Phoenix out of its misery.

The pending doom of the troubled pay system for public servants was among the highlights in a wide-ranging federal budget introduced on Tuesday by Finance Minister Bill Morneau.

The budget includes a range of new spending measures to promote conservation, protect and promote Indigenous rights as well as gender equity.

All of the new spending will result in an annual deficit of $18.1 billion for 2018/2019, and ongoing deficits that would continue over the next few years, going down to $12.3 billion by 2022/2023. These totals are lower than deficits that were projected by the Trudeau government in last year's budget.

You can find all of National Observer's coverage of Budget 2018 over here.

Here are some of the other highlights:

“This budget invests in new tools to help nations rebuild, and to accelerate self-determination and self-government based on recognition of Indigenous rights, so that our shared future is one where Indigenous Peoples are in control of their own destiny, making their own decisions about their future,” said Morneau in a prepared speech in the House of Commons.

The federal government has proposed $100 million in new spending for community women’s organizations that work toward gender equality.

Morneau says this is part of an “historic and meaningful step” toward closing the gender gap in Canada. The plan also includes a proposal to introduce new incentives for parental leave for both men and women.

The new budget proposes $1.3 billion over five years to protect land, water, and species at risk. This includes the creation of a new Nature Fund to target more private land for conservation, as the country struggles with a loss of biodiversity that has accelerated since the 1970s. But there is no major new money introduced to help Canada meet its international climate change commitments.

There was also $6.8 million in new money proposed in the budget for a human rights watchdog office that was created in January.

There are also hundreds of millions of dollars in spending to beef up cyber security, track cybercrime, offer security guidance and protect Canada's elections.

The federal budget doesn't offer any new support for pipelines, but it includes new supply and demand estimates that indicate the oilpatch doesn’t need all three of the major pipeline projects proposed by energy giants Enbridge, TransCanada and Kinder Morgan.

The budget also projects global oil prices will remain steady over the next few years.

New spending of over $3 billion over five years is expected to give researchers and scientists more freedom and flexibility to choose what they want to study and work on.

Editor's note: This article was updated at 6:30 pm on Feb. 27, 2018 to include a correction about new funding for the office of the Ombudsperson.