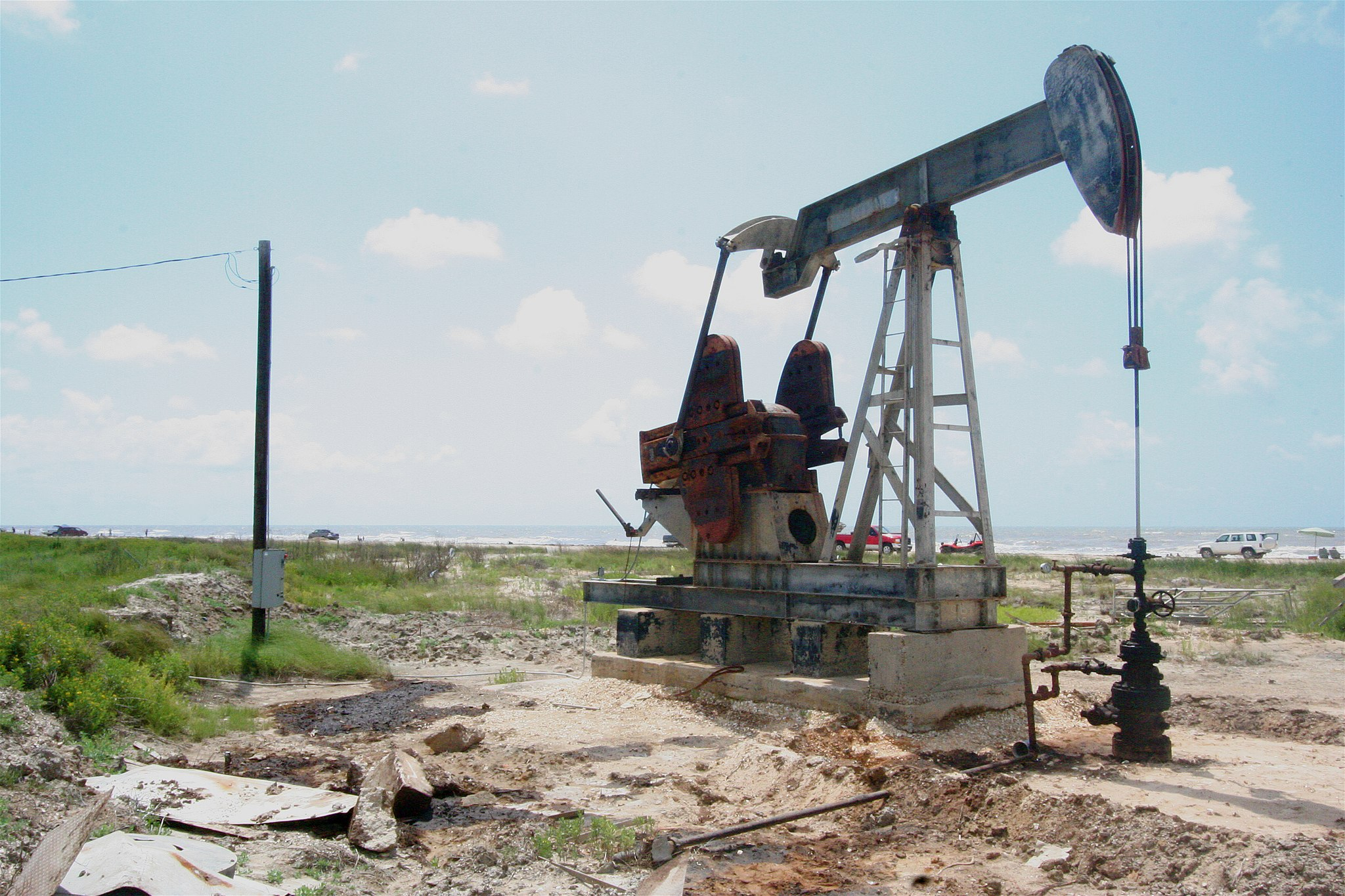 Countries across the globe are consistently underreporting their methane emissions, according to the International Energy Agency. Photo by roy.luck / Wikimedia Commons (CC BY 2.0)
Previous story

Global methane emissions from the energy sector are about 70 per cent higher than reported by official data, according to new analysis from the International Energy Agency (IEA).

The report published Feb. 23 said this chronic underreporting highlights “the urgent need for enhanced monitoring efforts and stronger policy action to drive down emissions of the potent greenhouse gas.”

Quickly cutting methane emissions is key for a climate-safe future because although methane breaks down faster than carbon dioxide in the atmosphere, it is about 80 times more powerful for driving the greenhouse gas effect.

“Methane isn't around very long, but it packs a really strong punch,” said Jan Gorski, senior analyst at the Pembina Institute. “If we can address methane very quickly, it can help us reduce the pace of global warming as we address CO2.”

China, India, the United States, Russia and Brazil are the world’s five largest methane emitters and are responsible for close to half of all methane emissions globally, the IEA said. Canada is the 14th highest emitting country, but the IEA estimate doesn’t show any emissions from Canada’s offshore oil and gas sector.

According to reports from recent years, methane emissions in Canada are between 50 per cent and 100 per cent higher than what is reported.

“People across the country are dealing with the climate emergency, extreme heat waves, flooding, droughts, and Canadians expect their federal government to be leaders in responding to the climate crisis," said Laurel Collins, the federal NDP’s critic for environment and climate change.

“Methane is responsible for about 30 per cent of the rising global temperatures. If we want to effectively reduce our emissions, we need accurate data.”

The IEA report said the 180 billion cubic metres of methane leaked from fossil fuel operations would provide enough gas to supply all of Europe’s power sector if captured and sold.

Global methane emissions from the energy sector are about 70 per cent higher than reported by official data, according to the @IEA's annual Global Methane Tracker report. #ClimateChange #methane #GHG

This finding should “be a clear signal” to the federal government to put in place stronger methane regulations and ensure provincial regulations are genuinely equivalent to federal ones, said Collins.

“Why is the government continuing to subsidize Big Oil and Gas when they could put in regulations that won't actually cost industry any money?” she asked.

In a statement to Canada’s National Observer, Federal Environment Minister Steven Guilbeault’s press secretary, Kaitlin Power, said the federal government recognizes atmospheric measurements of methane indicate the official national inventory underestimates emissions from Canada’s oil and gas sector and said improvements to Canada’s methane emission estimates are currently being developed. These improved estimations “will result in an upward revision in methane emissions reported in Canada’s 2022 national inventory” and will include updated emissions for 1990 to 2020.

The Liberals’ 2021 election platform also promised to address the global issues of underreporting of methane emissions by making the National Research Council a global centre for excellence on methane detection and elimination.

Along with improving methane estimates, “we’ve just got to stop venting and flaring methane into the atmosphere,” says Tom Green, a senior climate policy adviser at the David Suzuki Foundation.

If British Columbia gets the Coastal GasLink pipeline up and running, Canada will be exporting methane around the world and “we know that every step along the chain there are leaks involved,” said Green.

He thinks the data presented in the IEA report should make countries that import natural gas think long and hard about relying on natural gas as an interim measure when the IEA has shown renewables are the cheapest source of new electricity.

“This whole idea that [natural gas] is a bridge fuel is nonsense,” said Green. “What this shows is it's a problematic fossil fuel, and we shouldn't be in the business of seeking to expand our exports.”