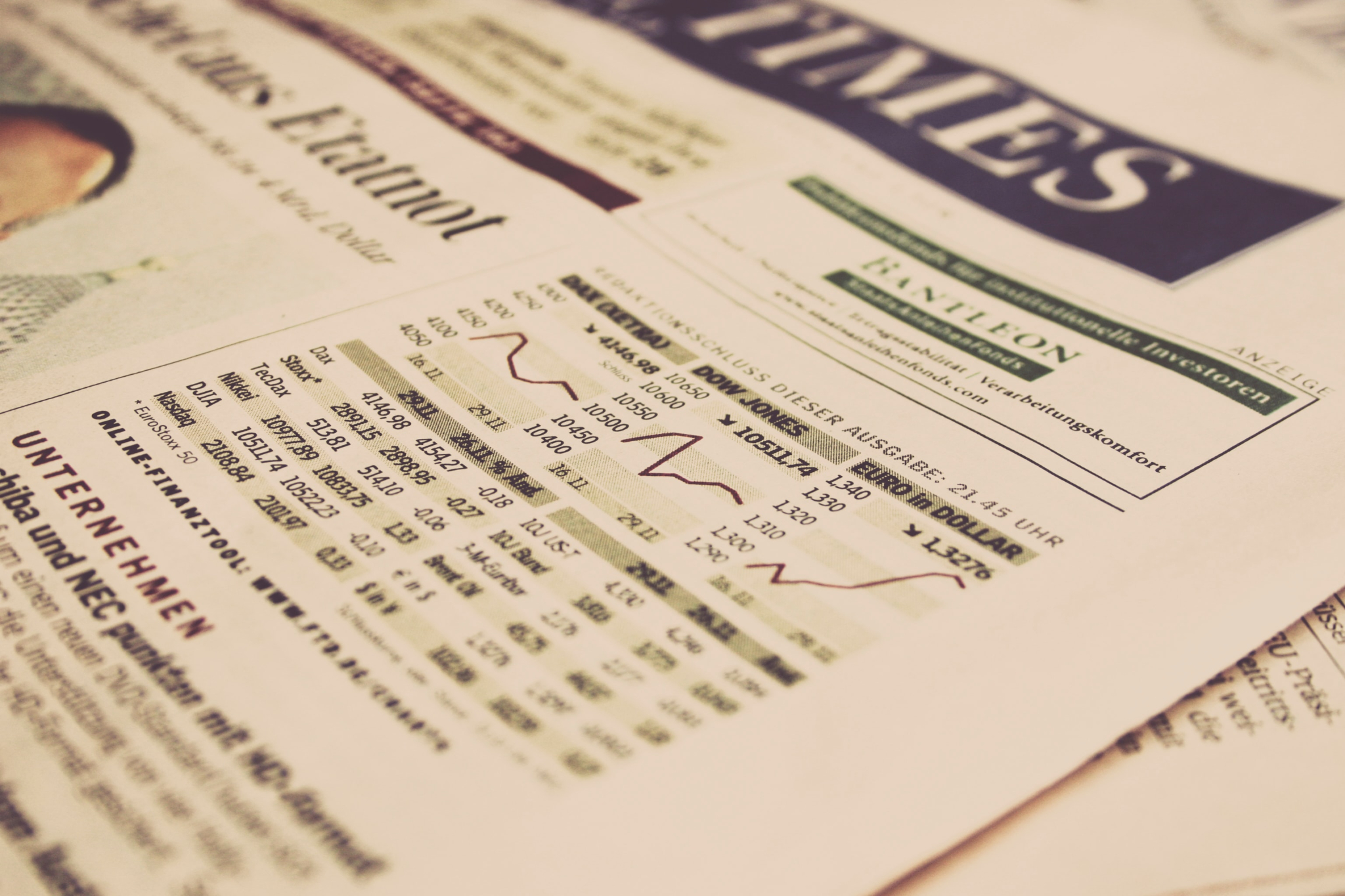 Photo by Markus Spiske on Unsplash
Previous story
Next story

For the first time in U.S. history, a federal regulatory agency has put out a report recognizing climate change as a major threat to the economy. The report , which was commissioned by the Commodity Futures Trading Commission (CFTC) and released on Wednesday, explains plainly that even if the world begins reducing emissions tomorrow, one only need to look around at the fires and floods plaguing the country to see that the stockpile of CO2 in the atmosphere has put the stability of the U.S. financial system at risk.

The report is the result of a vote the CFTC made a year ago, with unanimous support from its two Democratic and three Republican members, to put together a Climate-Related Market Risk Subcommittee tasked with examining climate risks and proposing solutions. The commission convened a group of 34 experts from finance, academia, industry, and the public policy sector, including representatives from corporate giants like JP Morgan Chase, BP, and Cargill, as well as environmental groups like the Environmental Defense Fund and the Nature Conservancy.

“For such a politically and sectorally diverse group to issue such a strong call for regulatory action is testament to just how serious a systemic financial threat climate change poses to U.S capital markets, and how concerned stakeholders from across the political spectrum are about it,” said Mindy Lubber, the CEO of the sustainable investing nonprofit Ceres and a member of the subcommittee, in a statement.

The report covers a lot of ground about different kinds of risk and the considerable amount of authority that U.S. financial regulators have to do something about it today, without new legislation passed by Congress. Many of its conclusions echo the recommendations of similar reports put out in recent months, like Ceres’ warning to U.S. regulators about climate change risks in June, and the two climate action plans put out by House and Senate Democrats this summer.

Physical risks like flooding are only part of the story of the economic threats posed by climate change. There are also socioeconomic risks — health impacts and lost productivity due to extreme heat, or declines in tourism when, for example, waters become overrun with algae. Then there’s “transition risk,” the idea that companies that aren’t preparing for the transition to the carbon-neutral economy are setting themselves up to lose money because their assets could lose value rapidly.

One thing that the report says regulators can do today is improve the standards for companies to disclose their climate risks to the government and to investors, for example, by making it mandatory and requiring reporting of material risks over different time scales. The report also recommends that U.S. regulators officially join several international initiatives that are tackling climate risk and doing the work of figuring out how to channel capital toward sustainable investments.

“The United States has lagged behind other countries in protecting our financial system from climate change,” said Leonardo Martinez-Diaz, an author of the report and the global director of the Sustainable Finance Center at the World Resources Institute, in a statement.

But while there’s a lot that financial regulators can do without new laws, the authors have one key message for Congress: put a price on carbon.

While there’s a lot that financial #regulators can do without new laws, the authors have one key message for #Congress: put a price on #carbon.

In his foreword to the report, subcommittee chair Bob Litterman, a founding partner of the investment adviser Kepos Capital, puts it this way: climate change is a market failure. Markets have failed to put a price on the “negative externalities” of fossil fuels, including the risks of adding greenhouse gases to the atmosphere. Instead of ensuring that those risks are reflected in prices, governments have mostly done the opposite by subsidizing fossil fuels. “While there is an ongoing debate about the right price for emissions, what we do know is that inaction creates a large and growing liability,” he wrote.

Another key recommendation in the report contradicts a current Trump administration proposal that would require retirement plan funds to make investment decisions based solely on financial considerations and limit their ability to consider environmental, social, and governance criteria. The authors argue that regulators should “confirm the appropriateness” of considering climate change in these investments.

According to the New York Times, the authors do not expect President Trump’s administration to pay any attention to its findings but suggested that if Joe Biden is elected in November, the report could serve as a policy road map.

In the forward to the report, Litterman writes that time is of the essence, as we do not know exactly when certain climate tipping points could trigger catastrophe. Comparing climate change to COVID-19, he points to the death toll and the economic crisis the pandemic has brought. “Both are similar in one crucial dimension,” he writes. “Science clearly indicates that the cost of delay in responding to the risk can be devastating.”

Sorry, but your headline is

Sorry, but your headline is so absurdly done, I have to point it out. Kids helped out, did they?