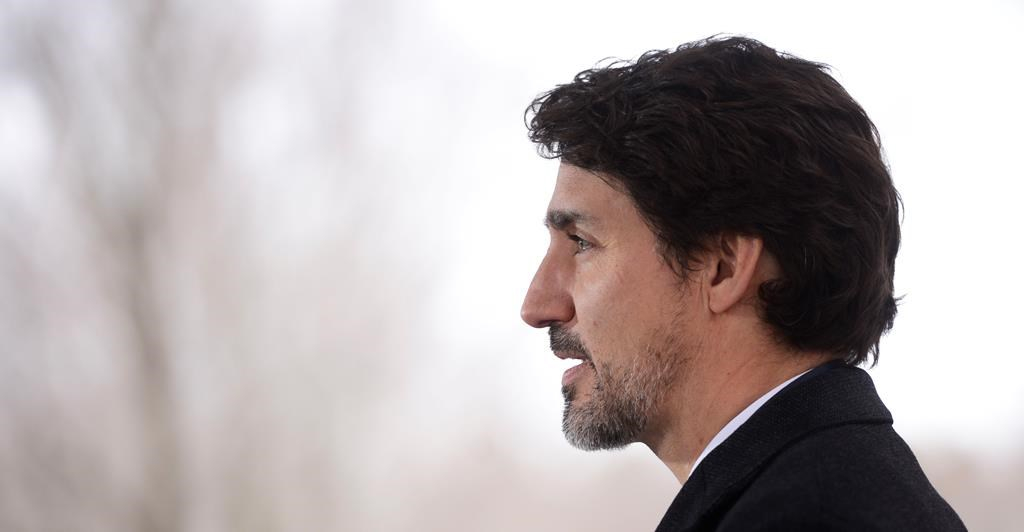 Officials across Canada took further steps to help the country's most vulnerable people on Tuesday as signs emerged that COVID-19 will continue to affect daily life for months.

On a day school shutdowns were extended in three provinces and city-led events in Toronto were banned through June 30, British Columbia's top health official said residents should expect restrictions to remain in effect until at least the summer.

"We are going to be in some form of having to monitor and prevent transmission of this virus until we have a vaccine or until enough of the population is immune to it that it's no longer infecting people," Dr. Bonnie Henry said at a news conference.

"I do think it's more and more less likely that we're going to be able to get back to full normal life, which I miss a lot, before at least the summer. Then we need to start preparing ourselves for the potential of a second wave in the fall."

Health-care workers, seniors, Indigenous Peoples and Canadians involved in the correctional system were all singled out as groups facing higher risk of severe impacts from the novel coronavirus.

Quebec, the province at the epicentre of the Canadian outbreak, cautioned that key supplies such as gowns, gloves and masks could be depleted by week's end if not replenished soon. The federal government announced $2 billion and new arrangements with private companies to address the shortfall in Quebec and across Canada.

The country's top doctor, meanwhile, sounded the alarm about the presence of COVID-19 in facilities and communities that are home to some of Canada's most marginalized people.

"Of greatest concern at the moment relates to the introduction and spread of the virus in enclosed settings where vulnerable people reside," said Dr. Theresa Tam. "We currently have a number of ongoing outbreaks in long-term care homes, cases in First Nations and Inuit communities, and in corrections facilities."

Officials in Ontario said COVID-19 has been detected in nearly two dozen of the province's nursing homes to date, including a facility at the centre of one of the country's most devastating clusters.

The doctor overseeing the Pinecrest Nursing Home in Bobcaygeon, Ont., confirmed the virus has killed 12 residents and the spouse of another in recent weeks. At least two dozen employees of the central Ontario facility have also tested positive, according to the local health authority.

The provincial government said the virus has surfaced in at least 23 long-term care homes, with the Deputy Medical Officer of Health saying full-fledged outbreaks have been identified at 10 of those facilities.

Deputy Prime Minister Chrystia Freeland flagged another outbreak among health-care workers who live in Ontario but work in the United States. She referenced cases in the border city of Windsor, Ont., but few details were immediately available.

Medical workers are currently among the few people permitted to cross the border after Canada and the U.S. reached a mutual agreement to severely curtail traffic between the two countries.

But such workers also face a growing threat of supply shortfalls on both sides of the border — particularly in the province that remains home to the bulk of Canada's COVID-19 cases.

The Quebec government said it's at risk of running out of personal protective equipment in three to seven days without help, noting health-care workers are using supplies at an unprecedented rate.

Word of the shortage came as Quebec reported 732 new cases of COVID-19 for a total case load of more than 4,100, accounting for nearly half of Canada's nearly 8,500 cases to date. At least 101 people have died as a result of the virus across the country.

The government said upwards of 60 million N95 masks, a crucial piece of protection for health care workers, are expected to be delivered this week, and at least 500 ventilators are to be added to the national supply.

The $2 billion in additional funding for protective equipment, Trudeau said, was part of an effort to prepare Canada's health-care systems for a worst-case scenario.

He said Canadians could play a role in forestalling that outcome by staying home as much as possible and practising the sort of physical distancing measures public health officials have been touting for weeks.

"We will need more masks, ventilators and testing kits, but how many more we need depends entirely on you," Trudeau said.

"If you stay home and follow public health recommendations, you can slow the spread."

Cries for help also came from Canada's correctional system, with guards at one Ontario jail refusing to work one of their scheduled shifts due to what they describe as a lack of screening.

Ryan Graham, a spokesman for the Ontario Public Service Employees Union, said no one is being screened for COVID-19 symptoms when entering the province's jails. He said failure to do so puts staff and inmates at risk.

"Everyone is taking precautions everywhere, yet we come to the correctional institutions and we're not taking any precautions," he said.

The province's Ministry of the Solicitor General did not immediately respond to questions, but did say it "takes every possible step to ensure a safe workplace for employees and works to address any safety issues raised."

The federal public safety minister also appeared to recognize an imminent threat to inmates, formally asking the federal prison service and the national parole board to look at early release for some offenders. At least one outbreak has been identified at a maximum-security prison in Quebec, where at least two inmates and nine staff have tested positive for COVID-19.

While there was no immediate word on whether Bill Blair's request would be granted, the Union of Canadian Correctional Officers said the focus should be on increasing physical distancing behind bars rather than releasing inmates.

Meanwhile, several provinces showed signs of settling in for longer periods of isolation than originally planned, particularly for students.

Ontario announced that schools would remain closed at least until May 4, while Prince Edward Island said it would keep classrooms shuttered until May 11 at the earliest.