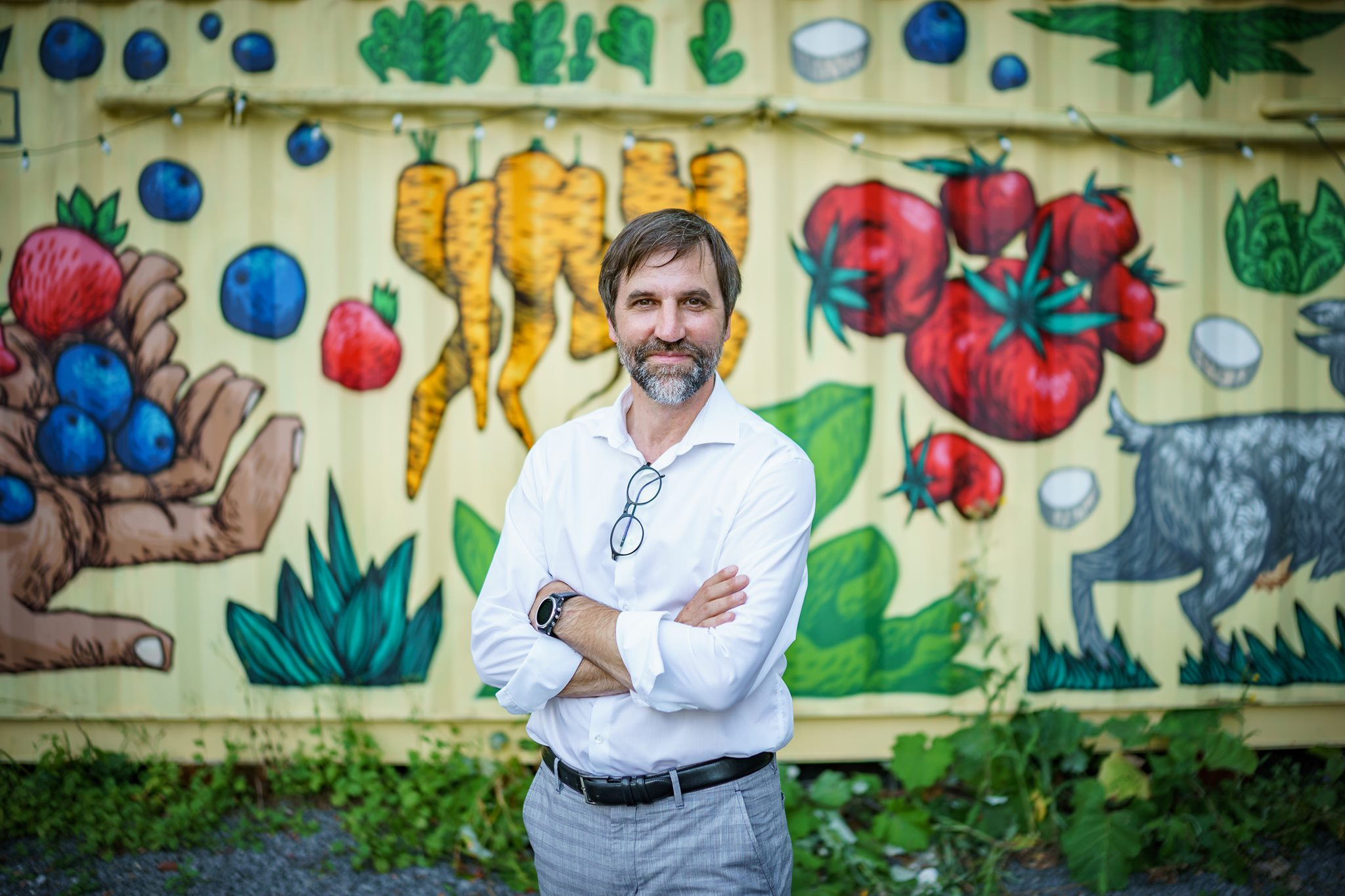 “We've already established solutions to a very tricky element of the negotiations to which we hadn't been able to find solutions for more than 10 years, so for me, that's very encouraging,” he said.

Over a decade ago, rich countries promised developing ones they would raise at least US$100 billion per year by 2020 to support developing countries' transition to a net-zero economy, but the latest figures from 2019 show only about 80 per cent of that funding has arrived. Moreover, a report released Monday showed the $100-billion figure would not be reached until 2023, effectively delaying any transition and hampering negotiations at COP26, the UN climate conference that brings world leaders together to hammer out agreements to reduce global warming.

Some countries see the climate financing as a prerequisite for upping their own greenhouse gas reduction targets. It’s one of the biggest points of tension at this year’s COP because increasing climate ambition demands increased financing for climate solutions. Guilbeault suggested the plan in place — which admits to a significant lag but at least offers an estimate for when the money might arrive — would help bring parties together in the negotiations, calling it “a significant step forward.”

Earlier this year, Canada announced it would double its international climate financing from C$2.65 billion to $5.3 billion over the next five years to help close the gap. Levin said even the doubled amount is about one-tenth of what Canada’s fair share should be.

“We should be contributing ... $5 billion every year, not every five,” she said.

That’s due to several reasons, including Canada’s relative wealth and its historic contribution to climate change. An analysis by U.K.-based Carbon Brief studied countries’ emissions since 1850 to calculate which have contributed the most to climate change overall and found Canada among the top 10 contributors. The same study also found Canada in the top spot for per capita emissions.

Guilbeault used the press conference to confirm he would move forward on the Liberal campaign promise to cap emissions from the oil and gas sector, but stopped short of any details, saying the plan would be developed through consultations.

He was also asked about where he stands on megaproject pipelines like the Trans Mountain expansion, which he notably opposed before his time in government. Guilbeault said he “wouldn’t rewrite history,” explaining he came into politics after it was already bought.

However, bought and built are two separate things. The latest evidence shows the pipeline won’t be in service until late 2023, and the cost is likely pushing $20 billion –– far higher than the February 2020 estimate of $12.6 billion.

Guilbeault did not speak to whether he would look to cancel it in light of the delays and cost overruns, and the environment department did not return questions asking for clarity about the government’s position on TMX in light of recent forecasts from the International Energy Agency that show oil demand declining in all scenarios.

“What's important is to look at what we're doing to reduce emissions in Canada, and we're doing a number of things,” Guilbeault said.

He highlighted the carbon pricing plan introduced in 2019, as well as the net-zero legislation adopted before the House of Commons broke for summer, and said he would move forward on capping emissions from the oil and gas sector. He also emphasized Canada has “come a long way” in improving its climate performance since Justin Trudeau took office in 2015.

Levin said it was well past time for Canada to tackle oil and gas sector emissions.

“You can have a lofty (greenhouse gas reduction target), but if it doesn't translate into significant emissions reductions starting this year (and) going to the end of the decade, then those promises are meaningless,” she said.

Levin said there wasn’t an expectation for Guilbeault to cancel a project like TMX in his first week as climate minister, but that climate leadership would require Canada taking decisive action against emissions from fossil fuels by taking steps like cancelling fossil fuel megaprojects.

“Let’s not write (the federal government) off yet,” she said, explaining this week’s cabinet shuffle had some encouraging appointments, like Guilbeault to lead the climate file, while former environment minister Jonathan Wilkinson was shuffled to Natural Resources Canada, suggesting tackling oil and gas emissions might be a priority of Trudeau’s third term.

That said, she noted it is important to temper positive signs with the reality that the same party has failed to make significant progress since it was elected years ago.

“We're the only G7 country where emissions have gone up since signing the Paris Agreement, we have the weakest 2030 target in the G7, we give more public finance to the fossil fuel sector than any other G20 country,” she said.

“Those are the facts, and the facts speak for themselves when it comes to Canada's climate record.”

More window dressing. Appointing a known FORMER environmental activist as minister means nothing when we know the government's policy positions are not up to par. Ministers are nothing but talking heads for government policy. I'm tired of the double-speak, and smoke and mirrors from all levels of government. Liberal, NDP, Conservative - all of them speak out of both sides of their mouths. The federal NDP gets smeared by their inept provincial counterparts - BC being the worst example of such. It's a daily struggle to remain optimistic and hopeful.